Finnish PKC to start building new facility in Smederevo – Jobs for another 1,000 workers 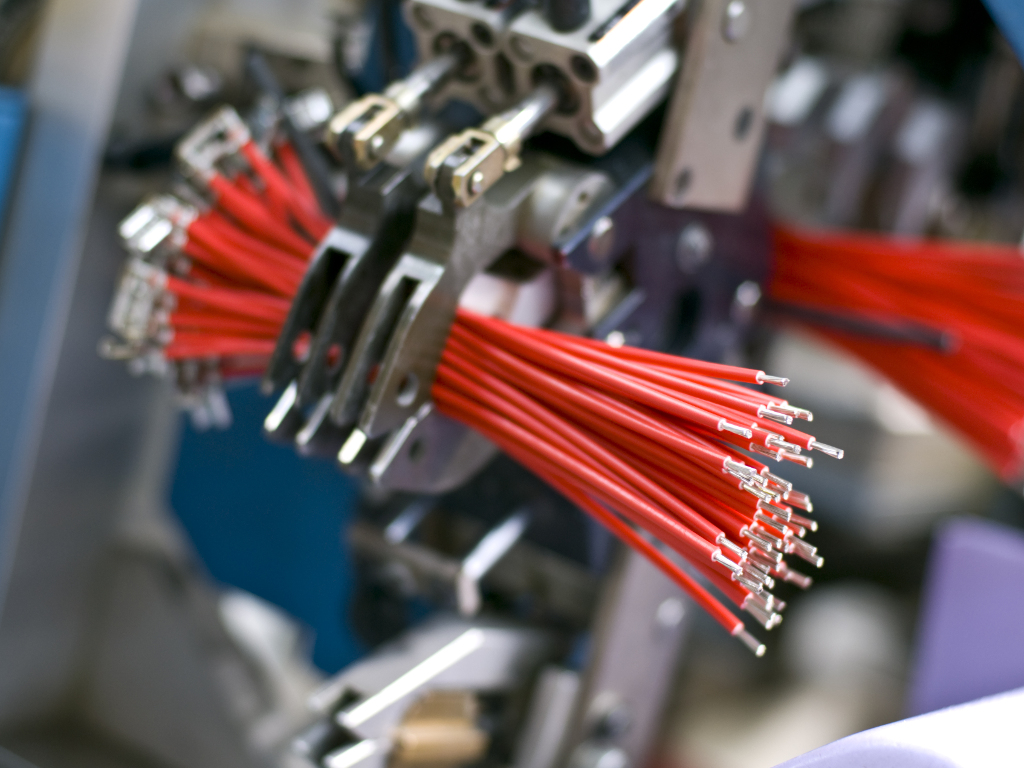 Illustration (Photo: Paul Laragy/shutterstock.com)
The Finnish company for the production of wiring systems for the automotive industry PKC, which has been operating in Smederevo for five years now, will start building a production facility of 10,000 m2 in the city on September 30. New machinery will be installed at the facility and another 1,000 workers will be employed.

Mayor of Smederevo Jasna Avramovic stated so for Tanjug. She added that the new investment of the Finnish company would amount to a total of EUR 50 million.

From the very beginning, PKC has been operating at a rented hall of 19,000 m2 on a 5.3-ha land, owned by the city. The City Assembly of Smederevo has recently adopted a proposition on the sale of the hall and the land.

One of the potential purchasers is the Finnish company PKC, and if a bidder appears with a better offer, it will be obliged to rent the hall to PKC for another six years, Avramovic said.

– For two years, we've been negotiating with PKC on the possibility of their buying the hall and the land. With their interest in buying the hall and the investments they've announced, PKC has shown that it wants to stay in Smederevo and in Serbia, as well as that the current 2,700 employees would have certain jobs in the future as well. Also, in a few years, another 1,000 new workers will be employed – Avramovic said.

The mayor said that the city had built the hall with the proceeds from a EUR 7.8 million loan, of which EUR 5.8 million was the cost of the building, whereas the remaining EUR 2 million was used to build the accompanying infrastructure and raise another, smaller, hall of 3,000 m2, which is also being rented by the investor.

The estimated value of the hall to be sold is EUR 6.3 million, Avramovic said and added that PKC had paid EUR 4 million to the city budget in rent since 2015.

– This means that, with the sale of the hall, plus the money from the rent amounting to EUR 4 million and after the entire credit is paid back, the city will gain EUR 2.5 million. There's also the revenues from the income tax for the 2,700 employees at PKC and, of course, another 1,000 workers in the future, but also the hall of 3,000 m2 and the road infrastructure, which remains owned by the city – the mayor said.