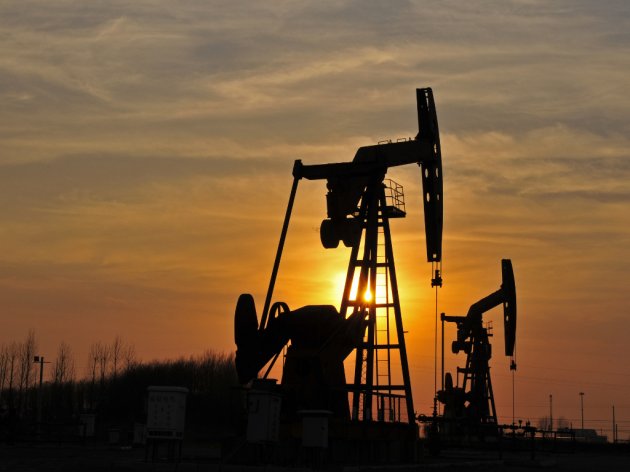 (Photo: QiuJu Song/shutterstock.com)
Last Wednesday, the Government of Croatia adopted the decision on opening the tendering procedure for the issuing of permits for the exploration and exploitation of hydrocarbon in the Dinarides area. According to the minister of environmental protection and energy of Croatia, Tomislav Coric, this is part of the government's activities toward strengthening the energy independence of Croatia.

The tendering procedure is carried out on four exploration areas of 12,134 m2 in total in the counties of Karlovac, Lika-Senj, Primorje-Gorski Kotar, Zadar, Split-Dalmatia and Sibenik-Knin. The exploration period is five years.

The exploration areas exclude national parks and are removed from both the coastline and the state border with Bosnia and Herzegovina.

According to the government's decision, the Agency for Hydrocarbons will carry out the preparatory works, prepare the documentation for the tender and publish the notice, and the bids will be rated by commissions appointed by the energy minister.

The new exploration activities in the Dinarides area, which are considered an unexplored area, stimulates activities which would address the problem of a drop in the production of gas and oil in the Republic of Croatia, the government says. The funds are secured within the regular activities of the Agency for Hydrocarbons.

Coric said that the tendering procedure was part of the government's activities aiming to strengthen Croatia's energy independence.

Recently, after meeting with representatives of the counties of Sibenik-Knin, Zadar, Lika-Senj and Karlovac, Coric stated that the planned hydrocarbon explorations in the Dinarides would not have a negative impact on the development of tourism.

According to the Croatian Economy Minister Darko Horvat, the sale will be based on stock exchange prices, more precisely, the average of the middle quotations in the month of the delivery. As he said, based on the average prices in October 2018, the total value of the goods up for sale would be HRK 64.8 million, whereas, the average prices in December 2018 put it at HRK 49.3 million.
Companies:
Vlada Republike Hrvatske
Tags:
Agency for Hydrocarbons of Croatia
Government of Croatia
Ministry of Environmental Protection and Energy of Croatia
Darko Horvat
Tomislav Coric
hydrocarbon explorations
hydrocarbon exploitation
hydrocarbon
Share: