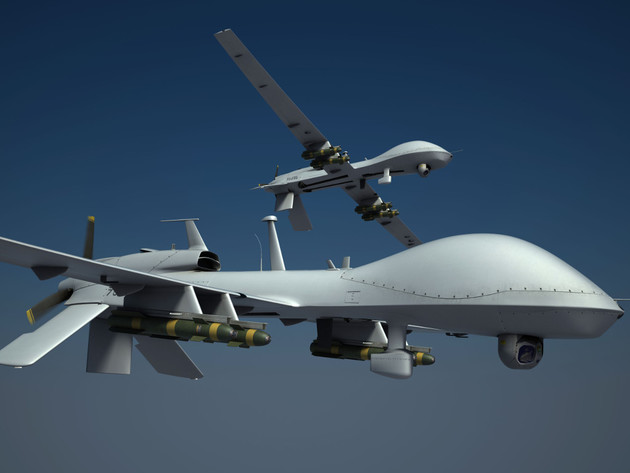 Serbian Defense Minister Aleksandar Vulin and Vice Chairman of the Central Military Commission of China Zhang Youxia signed several agreements on continued cooperation during the five-day visit of the Chinese delegation to Serbia, which ended yesterday.

Defense Minister Aleksandar Vulin said the delivery expected in the coming months “will greatly strengthen the Serbian military, which will gain capabilities it has not had in the past.”

The import of drones from China was announced a year ago.

Of the total of six of these aircraft, two should be armed.

According to an earlier unofficial announcement, with this purchase, Serbia will get Yilong-1, also known as Pterodactyl I and Wing Loong, which has proven to be very effective in wars in Lybia, Nigeria, Iraq...