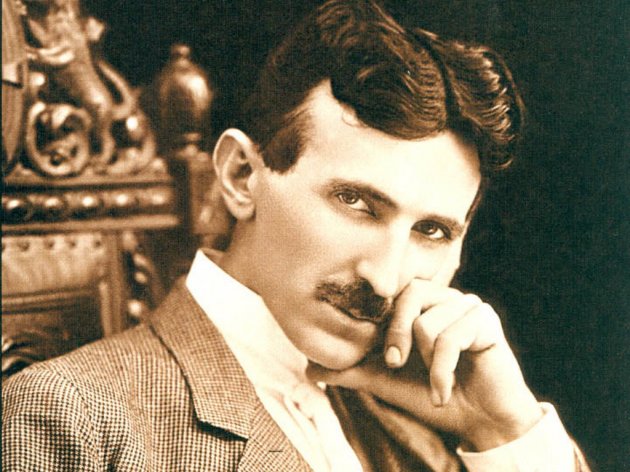 The Tesla Ways Route (teslaways.rs), which has been developed for several years now by members of the international Cluster of Cultural Routes and experts from Serbia, Croatia, Slovenia and the USA, is entering the process of certification in order to become the first official cultural route of the Council of Europe dedicated to an innovator and a scientist. It is also the first science-cultural-tourist route in the world, covering two continents.

As an international organization which connects nearly 50 cultural institutions, tourism organizations and agencies, business people and six faculties in several European countries and the USA, the Cluster of Cultural Routes (cluster-culturalroutes.org) invites everyone interested in developing the cultural route Tesla Ways to join this important project.

The Cultural Routes Institute of the Council of Europe has included the Tesla Ways Route among the several cultural tours which might be important for the Danube region. At their invitation, the Cluster of Cultural Routes presented the project last year at a meeting in Bucharest, the Top Srbija portal reports.

– We have strong partners in all countries where Nikola Tesla has left a trace and we expect the Tesla Ways Route to soon become, not just the first certified route of the Council of Europe, but the first UNESCO route dedicated to an innovator and a scientist, considering that the Nikola Tesla archive is already protected by the UNESCO as valuable world heritage – explains Manuela Graf, the president of the Managing Board of the Cluster of Cultural Routes.

In Serbia, the international Tesla Ways Route includes the Nikola Tesla Museum, Belgrade from the perspective of Nikola Tesla – everything that the scientist saw when he visited Belgrade in 1892, Negotin, as the birthplace of Djordje Stanojevic, and ten old small hydro power plants of Elektroprivreda Srbije, each one a veritable museum, built largely thanks to the great friendship and collaboration of Tesla and Stanojevic. The Tesla Ways Tour also includes the Jovan Jovanovic Zmaj Museum in Sremska Kamenica, as Zmaj was Telsa's favorite poet, the Sisatovac Monastery, which is responsible for Tesla's love for pigeons, as well as the Mihajlo Idvorski Pupin Heritage Complex, dedicated to Tesla's famous contemporary, friend and a kind of a rival as well.

All this is of great significance for Vojvodina and Serbia in general, according to Dr Tatjana Pivac, a professor at the Department for Geography, Tourism and Hotel Management at the Faculty of Sciences in Novi Sad and a member of the Managing Board of the Cluster of Cultural Routes.

The Croatian part of the route includes Smiljan, Tesla's birthplace, Karlovac, the city where he finished his high school studies, Zagreb and the Technical Museum “Nikola Tesla”, as well as the old hydro power plants Ozalj and Krka.

In 1878 and 1879, Tesla lived and worked for the first time in Maribor, Slovenia, making this city important for the development of the European Tesla Ways. The route also includes Graz and Prague, considering that Tesla studied in these cities, as well as Budapest, Strasbourg and Paris, where he worked and left his trace. Finally, the tour includes the USA, where he spent most of his life.
Companies:
Muzej Nikole Tesle Beograd
Tags:
Cluster of Cultural Routes
Nikola Tesla Ways Route
Nikola Tesla Museum Belgrade
Technical Museum Nikola Tesla Zagreb
UNESCO
Manuela Graf
Smiljan
Nikola Tesla
teslaways
teslawaysrs
Share: