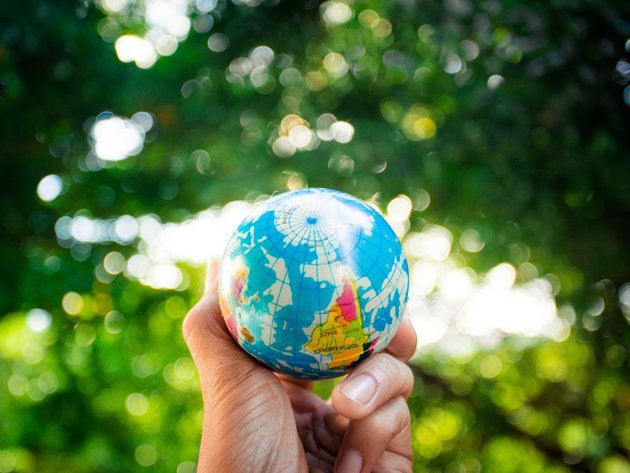 (Photo: Anut21ng Photo/shutterstock.com)
Serbian Environment Minister Goran Trivan has invited Chinese business people to invest in environmental protection in Serbia and pointed out that there were great potentials in this field.

At the International Conference for Green Investments and Development, held within the China International Fair for Investment & Trade (CIFIT 2019) in Xiamen, he presented the plans and the projects lying ahead of Serbia on its path to reaching modern environmental protection standards, the competent ministry announced.

At this gathering, which was attended by more than 500 representatives of various institutions and companies from China and the whole world, he presented Serbia's large potentials for good jobs in the field of environmental protection, primarily in the fields of waste management, hazardous waste treatment and the construction of waste water treatment facilities.

He specified that the investments in environmental protection projects in Serbia in the upcoming period had been estimated at EUR 15 billion, of which nearly EUR 5 billion is meant for waste water projects, whereas EUR 2 billion is meant for solid waste management, which should help the country reach the ecological standards of developed countries.

Trivan also said that the strategic orientation of Serbia was to also build 27 regional centers with modern clean technology of waste treatment and using waste as a resource and said that the priority regions, ready for investments, were Valjevo, Uzice and Zajecar. The estimated investments for the construction of facilities for the treatment of hazardous waste and the necessary infrastructure ranged up to EUR 50 million.

He expressed his conviction that waste water treatment was the most important ecological issue and that these facilities needed to be built in all towns and municipalities as soon as possible.

He pointed out that, at the moment, there were 13 local self-government units ready for the construction, with another 31 towns and municipalities being in the final stage of preparing the project documentation.

– The total value of these projects has been estimated at over EUR 800 million. They comprise the first phase of the construction of waste water treatment facilities in Serbia – he emphasized.

Trivan invited Chinese business people and other interested international investors to invest in environmental protection in Serbia, to mutual benefit.