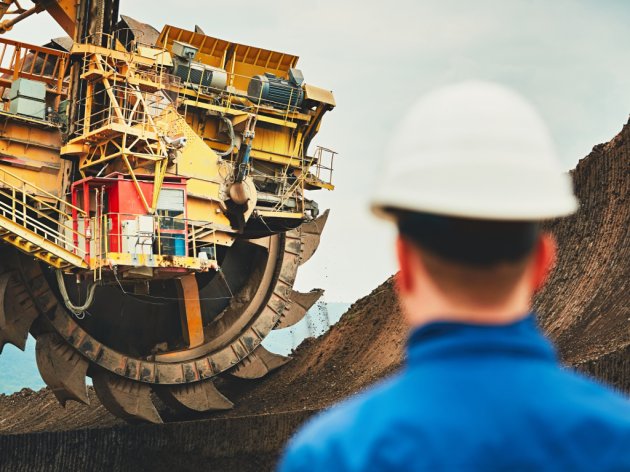 Illustration (Photo: Jaromir Chalabala/shutterstock.com)
The Chinese mining company Zijin, which owns RTB Bor, will open a new copper mine at the Cukaru Peki site near Bor over the next two years, and the agreement on the development of this project, whose initial investment is close to USD 500 million, was signed on September 7 in China.

The memorandum of understanding on the development of the Upper Zone of the Timok Copper Mine near Bor, better known as Cukaru Peki, was signed by Serbian Mining and Energy Minister Aleksandar Antic and the president of Zijin Mining Group, Jinh Chen.

After the signing ceremony, Antic said that Zijin would start exploring ore at the Cukaru Peki site in 2021 and that it would invest USD 474 million in the opening of the upper zone.

– When the upper zone reaches full exploitation, the annual production will amount to around 79,000 tons of copper, which is absolutely in line with all the plans we’ve realized with Zijin – Antic told the press in China.

As he said, the Chinese giant, which is the strategic partner of Serbia, with which it develops RTB Bor, will produce more than 200,000 tons of copper a year in Serbia, more than 120,000 tons from the own concentrate of Zijin Bor and around 80,000 tons within the Timok project.

Jinh Chen expressed his satisfaction about the agreement, which marks a continuation of the cooperation with Serbia.

The agreement on establishing friendly relations between Bor and the Shanghang County in China, where the Zijin mine is located, was signed on the same date.

– Bor is very important for our cooperation, and the signed agreements are important for the future of both cities – the head of Zijin told the press.