Construction of new RTV building close to completion – Investment worth RSD 3.2 billion, procurement of TV and studio equipment in progress 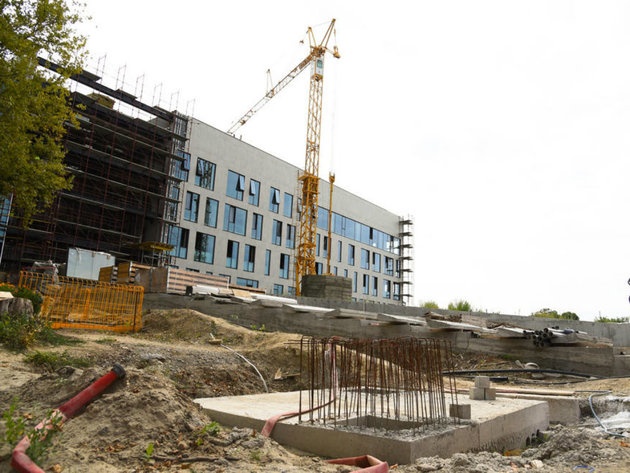 – In November, we will have a finished building worth RSD 3.2 billion, and the procedure of public procurement of TV and studio equipment is in progress – said Mirovic, who is also the chairman of the board for the construction of the new RTV building.

– The role of RTV is invaluable, as it produces programs in Serbian and the languages of the national minorities. Beginning with next year, the employees will be provided with the kind of conditions that have not been seen in any TV company in the territory of the former Yugoslavia – Mirovic added.