Smederevo to sell land and hall for EUR 6.3 million to PKC if no other purchaser appears 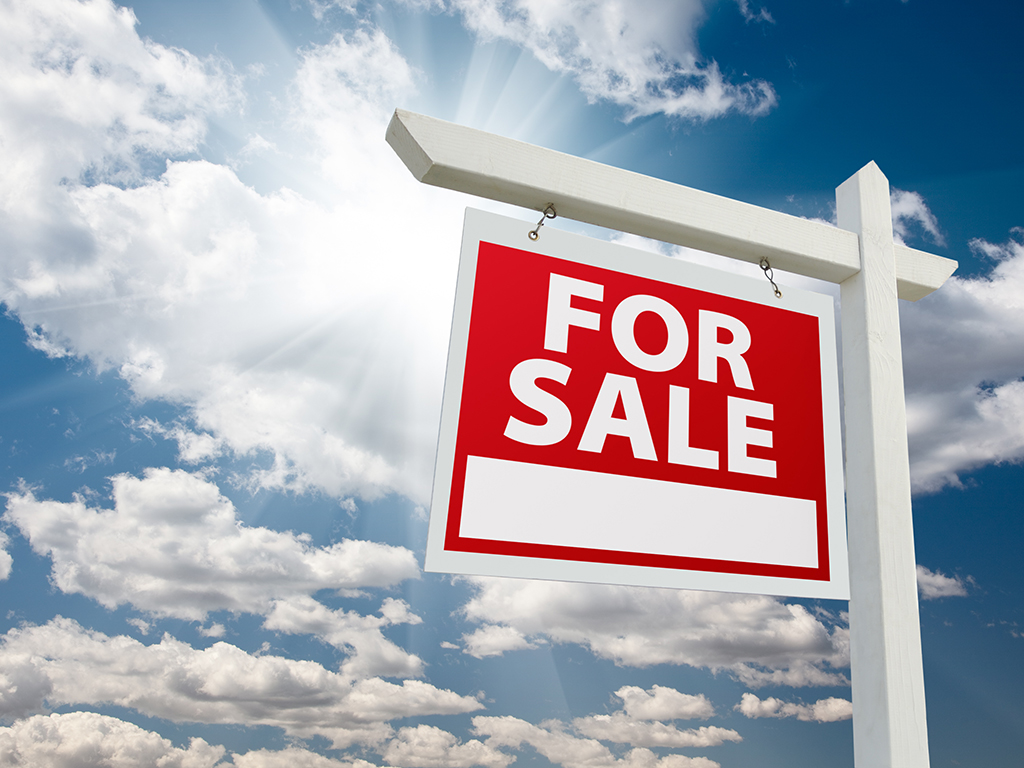 Illustration (Photo: Andy Dean Photography/shutterstock.com)
The City Assembly of Smederevo has adopted the proposition for the sale of the city-owned land and hall, which was leased to the Finnish company PKC, run by Motherson Sumi. The hall will be offered at EUR 6.3 million.

Mayor Jasna Avramovic said that the negotiations with the management of PKC had been going on for two years, after they expressed their intention to buy out the parcel of 19 ares and the hall of 18,478 m2.

The city built this hall using the proceeds from a EUR 7.8 million loan. It also invested in the infrastructure and the access roads. The whole investment amounted to RSD 627.5 million, Novosti writes.

The lease agreement was signed with this company, which sells car wiring systems, in February 2015. PKC has paid nearly EUR 4 million to the city budget in rent so far.

– This means that, together with the rent, we will get more than EUR 10 million. We will repay the remaining loan debt of EUR 3.8 million, so around EUR 2.5 million will remain in the city budget. This will create security for 2,700 workers and around 1,000 more that they plan to employ – Avramovic pointed out.

The public ad for the alienation of the property will be placed as soon as possible. If another purchaser appears with a better offer, PKC will keep renting the hall for another six years, as the previous contract was signed for a period of 10 years.