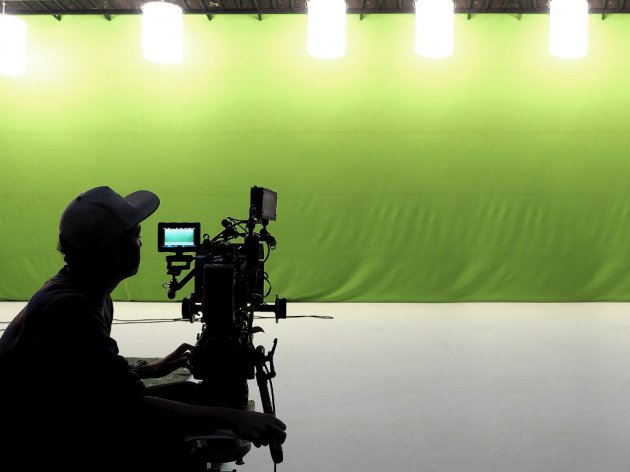 (Photo: gnepphoto/shutterstock.com)
Telekom Srbija will take part in the Cannes fair this October together with national TV stations, where it will try to internationalize TV series produced in Serbia, announced the director and coordinator for the internet and telecommunications at Telekom, Vladimir Lucic.

– We are all aware of the beginning of the production of TV shows on a large scale, primarily initiated through the competition between Telekom Srbija and United Group and between national TV channels – Lucic told Tanjug at the regional conference on trends in telecommunications and the media – Digital 2019.

At the panel titled “Renaissance Humanism: How the Competition Between Media Houses and Providers Led to a Boom in the Domestic TV Show Scene”, he said that new actors would soon be presented on the Superstar channel and that many young actors would be given an opportunity.

– The trend is having several large portals in the world, namely, Disney, HBO, Apple, Amazon and others, also investing in TV shows more substantially – Lucic said.

He says that Telekom and the TV stations aim to raise the quality of TV series and to have them internationalized.

– We will attempt to do so as soon as the Cannes fair, on the third week of October, where there will be a Serbian booth with TV series for the first time, which we will establish together with national TV channels. Over the next year, we will try to internationalize TV series – he said.

As he says, Superstar will broadcast TV shows with plenty of young actors and Telekom will also find new actors and give many of them a chance in cooperation with TV channels.

– We will try to raise the quality there too. Our plan is to release around ten shows a year. These are not big investments considering Telekom’s investments in development plans, but for this industry, they are big – Lucic emphasized.