Hotel Vrnjacke Terme being built – Complex with 8 pools, several restaurants and mini-golf court to open in 2021 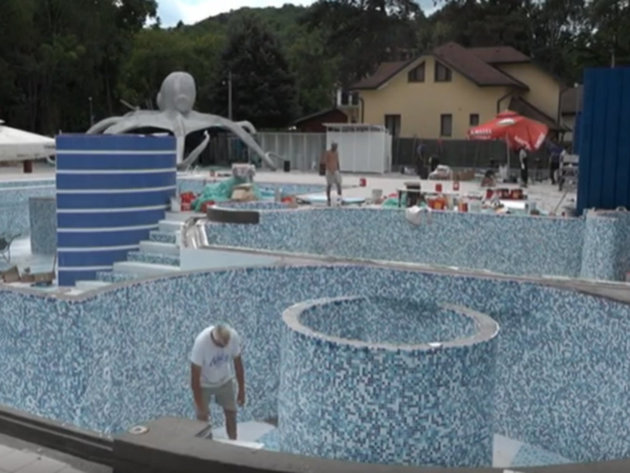 Vrnjacke Terme under construction (Photo: YouTube/screenshot)
By the end of August 2021, Vrnjacka Banja will get a new hotel, called Vrnjacke Terme, in whose construction EUR 7,347,000 was invested, the company Gile Gas, the investor in this project, says for eKapija.

Vrnjacka Banja is increasingly attractive to tourists and investors alike.

The construction of Vrnjacke Terme, with an area of 16,261 m2, began in late October 2018, and the hotel should contain 65 rooms, 15 apartments and one residential apartment, that is, a total of 160 beds.

– Of the additional features, there should be five indoor pools and three outdoor pools with mineral water, a wellness and spa center, a small congress hall and a big one, with 30 and 110 seats respectively, a few restaurants and a lobby bar, a gym, a movie theater, a concert amphitheater, a children's playroom, a pool hall, an outdoor mini-golf court, 12 garage spaces and a large hotel park – the company says.

The architectural design was made by the TS Arhitektura architectural studio, and the construction works are being carried out by the Vrnjacka Banja-based company Nikolic. 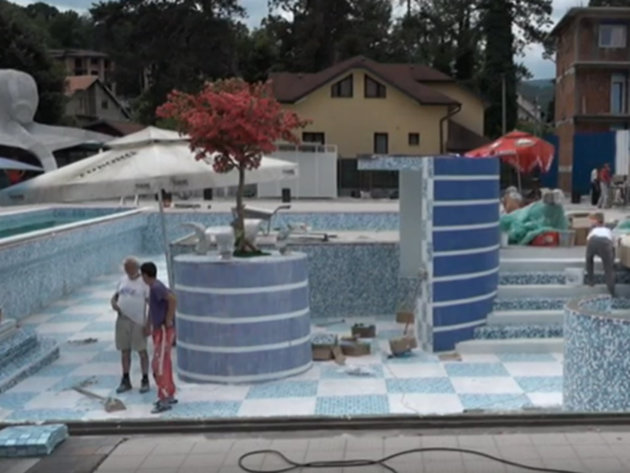 (Photo: YouTube/screenshot)
The equipment, they say, is imported from the Turkish companies Polgun and Nozbart.

Once it opens, Hotel Vrnjacke Terme will employ 70 workers.

The company Gile Gas also owns RUC Zdrelo – Mlavske Terme, a unique wellness center in Serbia, which is open throughout the year. It consists of an aqua park with daytime and nighttime bathing facilities with thermal water of 30-40 degrees and hotel with over 50 rooms. The aqua park also has two indoor pools and four outdoor ones.