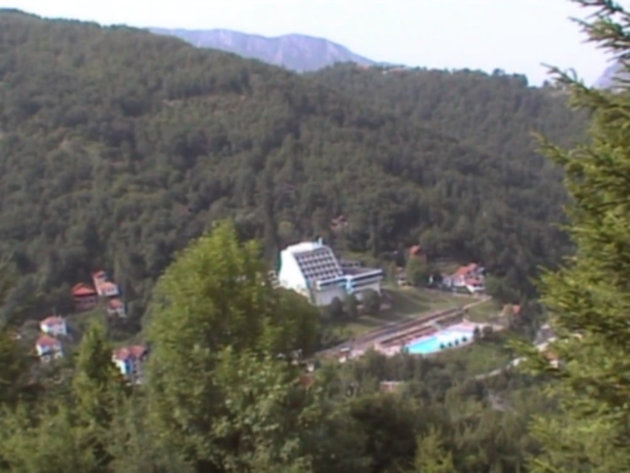 (Photo: YouTube/screenshot)
Zvonacka Banja, a place near Babusnica, whose beneficial characteristics were enjoyed even by the ancient Romans, but which has been deteriorating at an increased pace in the past ten years, might soon be revived.

Hotel Mir, with 144 beds, used to be a symbol of the tourist development of this area. It started deteriorating in 2007 and was privatized a decade ago, the director of the Tourism Organization of Babusnica, Milan Stamenkovic, says for eKapija.

– The hotel was privatized through direct agreement in 2010, and the new owner only renovated and opened the pools, whereas the hotel was never reconstructed. The current owner is now negotiating with interested investors from North Macedonia and we are hoping for a successful agreement – Stamenkovic says.

The surrounding area also features hiking treks, as well as one of the most visited peaks in the border area – Ruj, which is 1,706 meters tall.

With its spring at the altitude of 630 meters, Zvonacka Banja is the tallest spa in Serbia. It is located in the gorge of the Jerma river, which has been designated a nature park.

One of the first Yugoslav feature films, Rudareva Sreca, was shot here back in the 1920s.

The medical characteristics of the thermal water, at the temperature of 28 degrees, primarily when it comes to rheumatic diseases, was familiar to the ancient Romans. The spa's current look was established in the 1980s, when Hotel Mir was built. The hotel officially opened in 1987.