Construction of additional 30,000 m2 planned at Science-Technology Park Belgrade – New hub to be established at Stara Secerana location as well 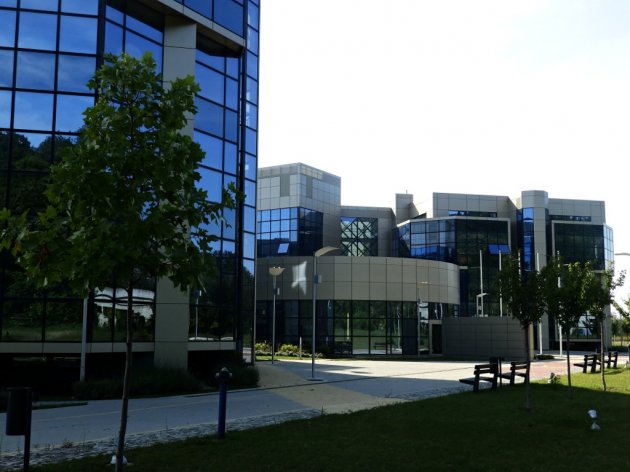 As he pointed out, the current 11,500 m2 has become too small for all those who want to operate within the Science-Technology Park, and the plan is to expand it.

– We plan to build an additional 30,000 m2 for the needs of the Science-Technology Park in cooperation with the Government of Serbia, and the contracts have just been signed. The works will be carried out in two phases. Of course, in the interim, we will be opening new spaces in Belgrade, where we will offer young people to stay here – Petronijevic announced.

As he pointed out, they are also cooperating well with numerous hubs. He announced that the plan was for the Stara Secerana (Old Sugar Plant) location to be turned into a large hub.