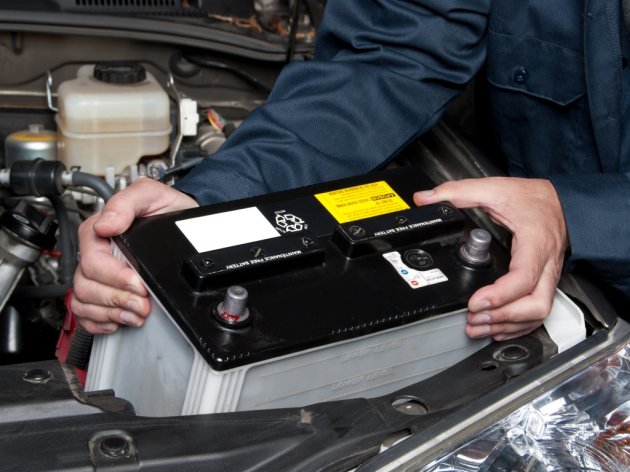 Illustration (Photo: Joe Belanger/shutterstock.com)
The accumulator factory Black Horse used to be the best company from Sombor. Several years after the privatization, problems appeared and bankruptcy proceedings followed. The new owner is the Swiss company Batagon, which has now brought the recognizable brand back to the market and employed around 200 workers.

The factory is now operational again and the workers are back in the production facilities. Most employees are former workers, who have now returned after a number of years.

– What’s important for me is to be able to return to Serbia, as I was born in Sombor. I spent my entire working life at this accumulator factory and, as soon as I was invited back, I agreed – says Bogdan Nikolic, the director of development at Black Horse Sombor.

– Behind me are the people who used to work at the old factory. They are a part of our team. They perfectly understand the job. The directors which went abroad to foreign companies are now coming back. We currently have around 200 workers. There were plenty of problems after the factory was bought. We invested a lot, overhauled the machinery and repaired the damage. A month ago, we started a new project task – says Darinka Djuran, the director of Black Horse Sombor.

In order for these plans to be realized, another 150 workers will be employed by the end of the year.

– Our primary market at the moment is Russia, as the demand is big, and then there’s Italy, France, Germany, Spain. We are also producing for the region. We will go further too. We are currently analyzing the potential markets – Djuran says.

Black Horse is actively cooperating with the local community. So far, they have provided accumulators for the gerontology center, the hospital, the health center, the traffic police, and they will also help the safe house in Sombor.