Opening of bids for Morava Corridor on August 27 – Works to begin as soon as September? 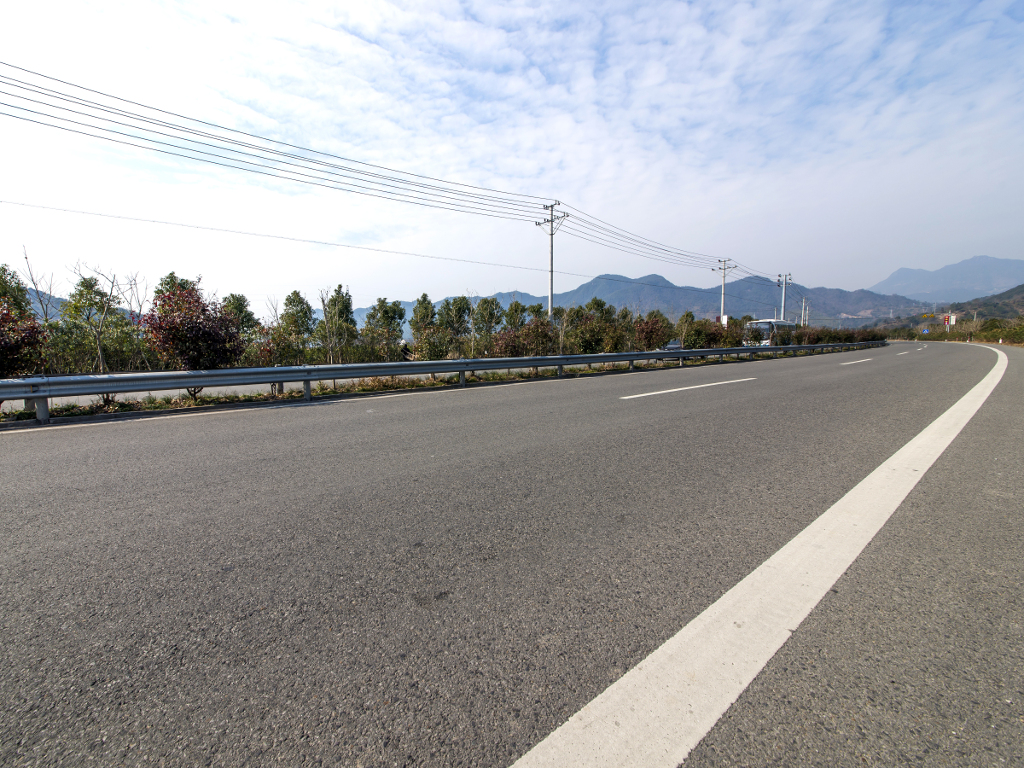 (Photo: LIUSHENGFILM/shutterstock.com)
The bids sent within the tendering procedure for the selection of a strategic partner for the construction of the Morava Corridor, the highway from Preljina to Pojate, will be opened this Tuesday, August 27, and the works might begin in September, the Deputy Prime Minister and Minister of Construction of Serbia, Zorana Mihajlovic, said this Sunday, August 25.

The future highway, which will be 112 kilometers long and 30 meters wide, with feature a total of 139 structures, namely, 84 bridges, 26 overpasses and three underpasses, as well as 10 interchanges.

– The bids are to be opened on August 27. The commission will examine them and the government should then reach the decision as to who the strategic partner will be within 10 to 15 days – Mihajlovic told Tanjug.

The Morava Corridor will connect Corridor 10 and the Milos Veliki highway, Mihajlovic pointed out.

Let us remind that the ministry is looking for a strategic partner for the preparation of the projects for obtaining the building permit and carrying out the works and that the bid submission deadline period was 21 days.

An additional requirement is for the tenderer to provide a letter of intent from international financial institutions, banks or other sources of finance for the financing of the Morava Corridor project in the amount of at least EUR 400 million.

The Morava Corridor will connect areas with a population totaling half a million: Cacak, Kraljevo, Vrnjacka Banja, Trstenik, Krusevac, Stalac and Cicevac.

Back in October 2018, the Ministry of Construction signed the memorandum of understanding regarding the Morava Corridor project with the American-Turkish consortium Bechtel-Enka, and the value of the works is estimated at around EUR 800 million.

Talking about the construction of highways, Mihajlovic said that, when it comes to the eastern leg of Corridor 10, what remained to be done were several problematic points, as had been the case with the Grdelica Gorge previously.

– The report from the Corridors of Serbia said that the construction works would be completed by the end of August, with the works on equipping certain sections to be done in September, making the highway ready for traffic by early October. The Corridors have now announced late October as the deadline. We’ll see why this is so. Still, regardless of whether it’s September 20 or October 20, I believe it’s a big thing for Serbia to have a direct connection to Bulgaria – the minister emphasized.