The Blackstone Group to buy shares in BC Partners, owner of United Group 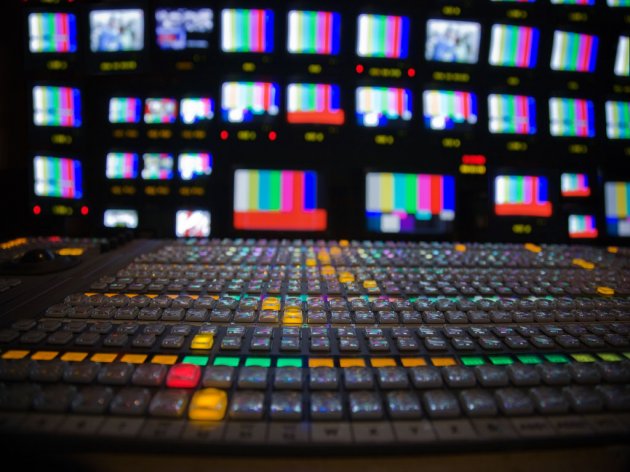 The sources of the British daily The Financial Times said that Blackstone, which has the greater property value than the British private equity firm, has reached an agreement on purchasing between 10-15 % of BC Partners shares.