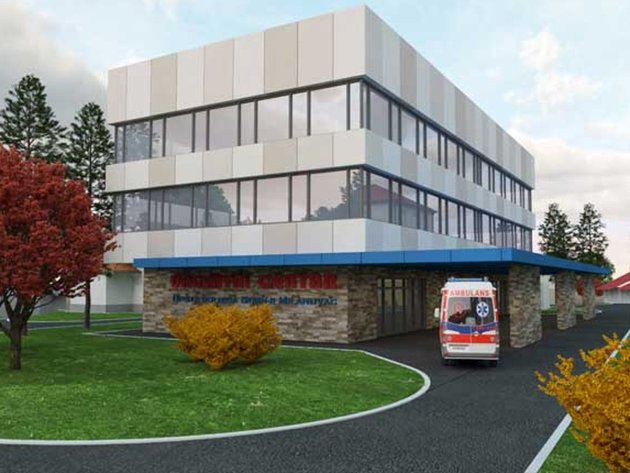 (Photo: gornjimilanovac.rs)
The works on the first phase of the reconstruction of the General Hospital in Gornji Milanovac, financed by the Government of the Republic of Serbia through the Office for Public Investment Management, are close to completion, and the tendering procedure for the second phase of the works, which entails a total interior development of the hospital, is expected to open in the upcoming period.

A sum of RSD 1.5 billion has been set aside for this project, and as eKapija has already written, the second phase of the works entails a total interior development of all the facilities, including the replacement of installations and medical and non-medical equipment and the adaptation of the premises to modern requirements and medical standards.

– In about a year, the building will be reconstructed and extended, which means that we will have around 13,000 square meters of the fully developed and new General Hospital in Gornji Milanovac – Dejan Kovacevic, the president of the Municipality of Gornji Milanovac, told the local GM Press. 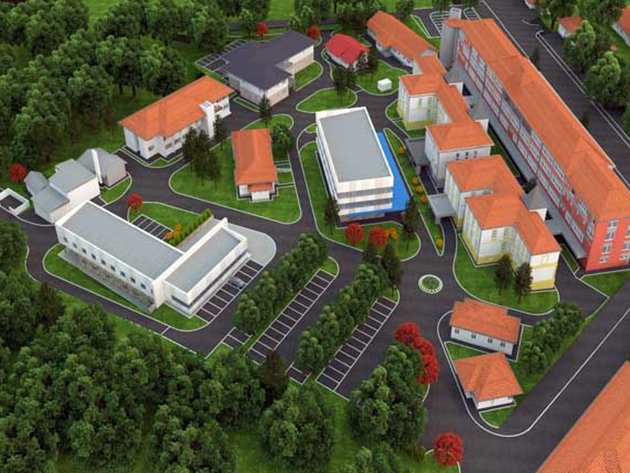 (Photo: gornjimilanovac.rs)
As announced for our portal in early 2019, the majority of the project-technical documentation for the second phase was prepared by a group of designers, headed by Urbanprojekt Cacak, as well as Atelje Nikolic Belgrade, 3 M Đ Belgrade, AERPROJEKT Belgrade and TEHPRO Belgrade. The project for the biomass-powered boiler room was prepared by MIM TEHNO PLUS Kraljevo.

In addition to the new look, the General Hospital in Gornji Milanovac will also get modern devices in the upcoming period, the most important of which is the scanner. New operating procedures, some of which are already available at the surgical department, will become a regular part of the hospital’s services, GM press writes.

In the past three and a half years, around RSD 3 billion has been invested in Gornji Milanovac in the form of direct investments by the Government of Serbia.