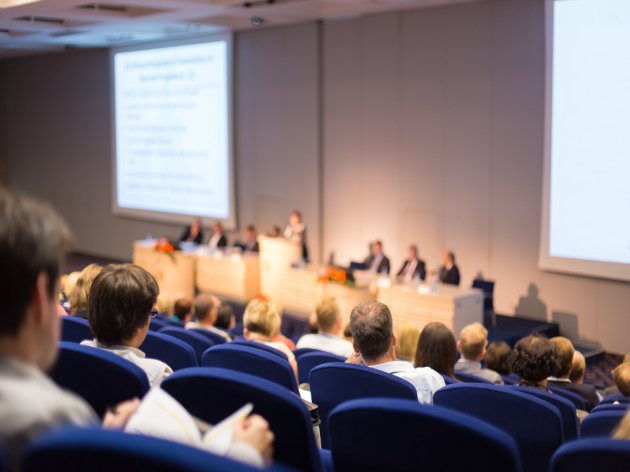 Illustration (Photo: Matej Kastelic/shutterstock.com)
The increase in the sale of insurance in the current economic conditions is the topic of the regional conference which will be held on September 27, 2019, at Hotel Crowne Plaza Belgrade, for the first time in Serbia, announced the organizer, the Sveoosiguranju.rs portal.

One of the questions to be discussed at the conference is why the total insurance premium has barely doubled in the past 15 years, although it was projected that Serbia would be the fastest growing market in this part of the world.

The conference, which will be opened by the vice-governor of the National Bank of Serbia (NBS), Zeljko Jovic, is meant for all insurance companies, mediators and representatives, other financial institutions which sell insurance, IT companies, HR agencies and HR experts and consultancies.

This will be followed by a series of lectures by competent experts from the field of sales upgrade, new sales techniques and tools, implementation of new technological achievements in the sale of insurance – such as data science, artificial intelligence, neuromarketing etc.

One of the lecturers is Smiljan Mori, the owner of one of the most successful sales networks in Slovenia – SmartMoney. Milos Mamula, the founder of the Osiguranik.com portal (a part of the Infostud group) will talk about the role of online sales and social networks. Goran Tintor, a co-founder of the company Data will emphasize the importance of the use and the analysis of data in the sale of insurance, as well as the regulations on the collection of data about potential clients. Lukas Oliver Pavic, a member of the Sales Department at Allianz Croatia, will talk about the benefits of cross-sales based on the experiences from the region. Josip Tvrtkovic, the CEO of Valicon Croatia, will emphasize the role of neuroscience and neuromarketing in the sale of insurance.

A special segment of the conference consists of surprise guests who will discuss the topic of millennials and their needs, as well as topics dedicated to digital transformation and artificial intelligence and the burning issue of employing quality workforce in the sale of insurance.