Forgotten hotel in Lezimir could become modern spa center with golf courses – Facility soon to be up for sale, initial price RSD 19 million 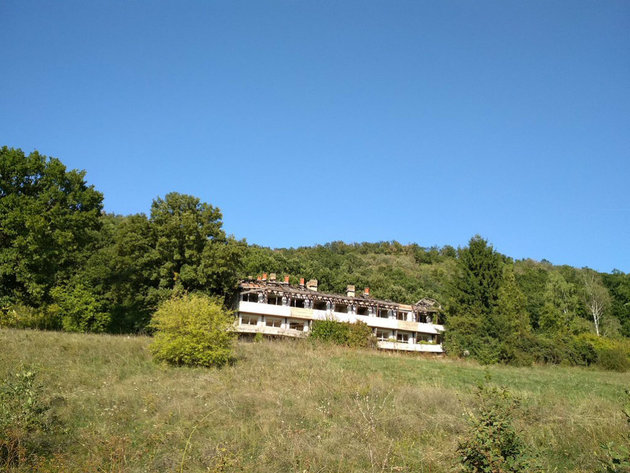 The current look of the hotel
The hotel complex in Lezimir, which went through its golden age in the 70s and started deteriorating not so long after, has been put up for sale. The initial price of the complex with the surrounding land is over RSD 19 million, and the public bidding should be held soon.

The City Management of Sremska Mitrovica said that there were investors interested in the hotel.

– There were some interesting offers that included building golf courses and modern spa centers. We hope to get a good price and a serious buyer considering Lezimir is a climate resort on a beautiful location overlooking Fruska Gora Mt., the City Management told eKapija.

The reason for the years-long decline of the hotel, which was the home to many refugees from ex-YU countries in the 90s, lies in the unresolved property legal relations. Namely, even though the hotel itself is the City's property, a part of the land is privately owned since the land right were awarded to owners in the restitution process.

According to the City officials, the problem was solved and the City together with the owners has put the property up for sale. 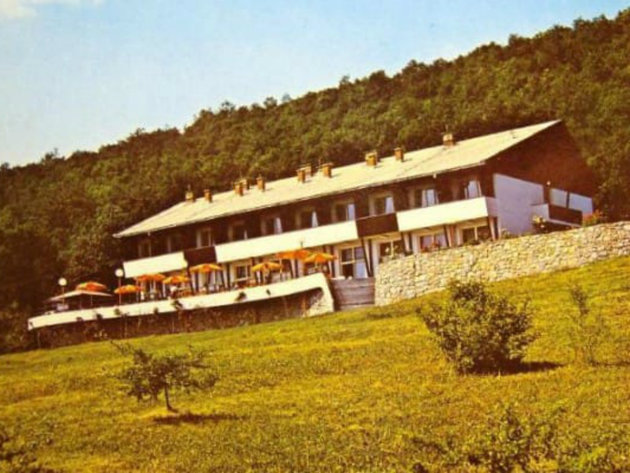 The former look of the hotel
The hotel in Lezimir was built in the 60s. At first it operated within the “SIRMIUM” Agricultural and Industrial Combine and later it was acquired by the Catering Company Park from Sremska Mitrovica. As a tourist pearl , the resort attracted guests from all over the country.