Nuclear Power Plant Krsko to get another block? 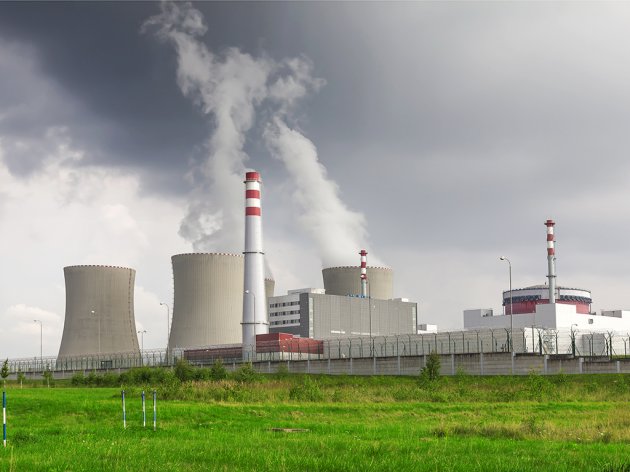 Illustration (Photo: Martin Lisner/shutterstock.com)
The Slovenian Prime Minister, Marjan Sarec, is advocating the construction of a second nuclear reactor – a new block within the Krsko Nuclear Power Plant, the only such power plant in Slovenia, which the country shares with Croatia. Those who oppose the idea, however, warn that the power plant has been used up and demand for it to be closed.

– We need to make an effort to start building a second block as we will need more energy in the future if we want our development to be successful – Sarec said during his visit to the facility, which is located around a hundred kilometers from Ljubljana.

The debate about the potential construction of a second reactor has been going on for fifteen years, but the center-left prime minister's government, led by a minority coalition of five parties, has not included the project in its program.

Sarec justifies his position with the supposed lack of alternatives and reminds that environmental and civil society groups also used to oppose the construction of wind farms and hydro power plants.

The prime minister has promised to consult experts and seek the widest possible political consensus for this “key” nuclear project.

The Krsko Nuclear Power Plant was built in the former Yugoslavia in 1983, featuring a 700-MW Westinghouse reactor. It was meant to last for 40 years, that is, until 2023.

However, in 2015, Ljubljana and Zagreb decided to extend the power plant's life cycle by twenty years, despite protests from several NGOs.