This is what the new Karadjordje stadium with 16,800 seats will look like 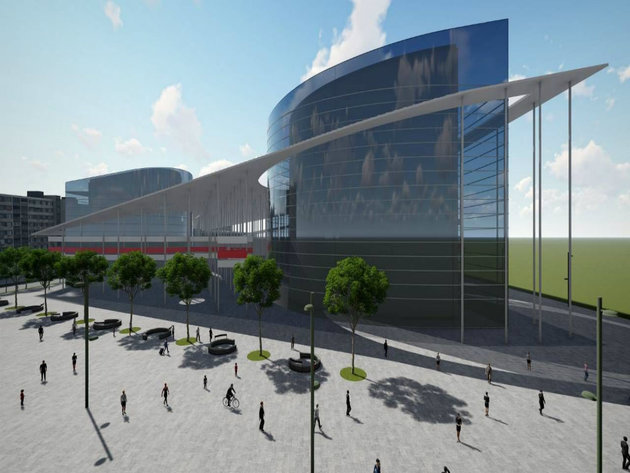 The preliminary design for the construction of the Karadjordje stadium already exists, the club management said.

– The stadium with the capacity of 16.800 seats will be built in a short time and will meet the top global standards. The stadium will not feature a racetrack and it will be moved by 20 meters towards the Promenade shopping mall. It will have garages, parking spaces and different security areas, it would be able to host any English, French or German club, said Dusan Bajatovic, the general manager of Vojvodina FC, as announced on the club's website.

As previously announced the tendering procedures will begin this autumn, that is, at the end of September.