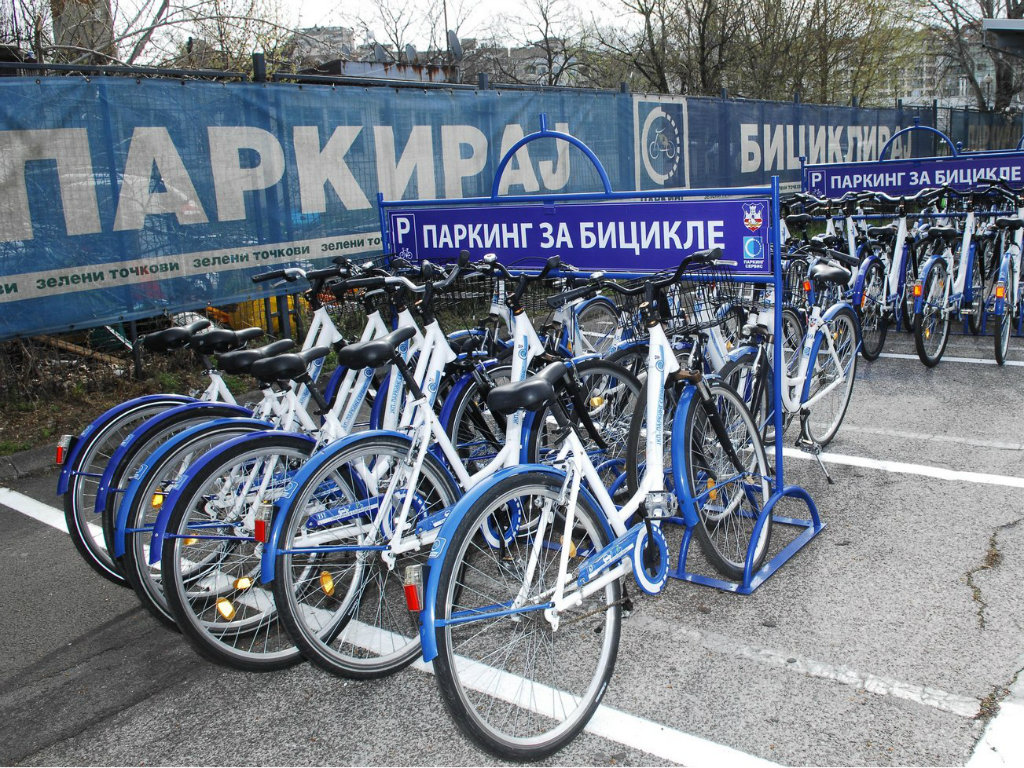 (Photo: Beoinfo)
Deputy Mayor of Belgrade, Goran Vesic has announced opening of international tendering procedure on Monday, August 19, for setting up a public bicycle scheme in the capital.

– Like other metropolises, Belgrade is faced with rapid increase in number of vehicles on city street network which leads to traffic congestion and air quality drop. It is why we have to create an alternative in order for Belgrade to rise up to the challenge. One of the alternatives is introducing a public bicycle system which proved its advantages all over the world and the second alternative would be the underground railroad, Vesic told Beoinfo portal.

He reminded that the public bicycle scheme is a public service which allows individuals access to public bicycles for a limited time period.

– The system allows users to rent bicycles from one “dock” and return it at another dock. This system represents an extension of the public transportation system , Vesic explained and added that Belgrade shall have 150 docks with 900 bicycles, half of which would be electric bikes.

Vesic said that through the tendering for public-private partnership the City of Belgrade was looking for a partner that had experience as an operator of bicycle-sharing system and which will receive up to 75% ownership stake while the City of Belgrade would be the co-owner of the system.

He added that Belgrade would choose a partner during autumn of the current year and that they would be required to install 50 docking stations with 300 public bikes by March 2020, the half of the entire number by July 2020 and finish installing the system by the end of 2020.

– In order to publish a call for tendering we worked for two years on changing a few regulations and designing a plan for the construction of bike lanes so that we could build almost 100km of new bike lanes by 2020, Vesic explained and added that locations for public bicycle stations have already been determined.

Vesic reminded that Public Utility Company Parking Servis already had 600 public bicycles on its four parking lots available for free to all drivers who park there.