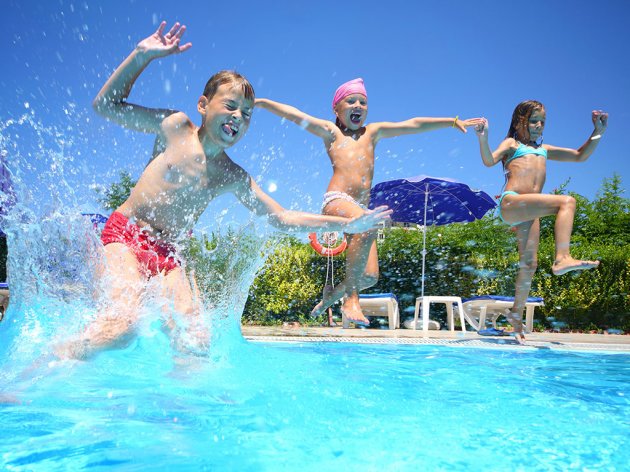 Illustration (Photo: Pavel L Photo and Video/shutterstock.com)
Leskovac is supposed to soon get an park in the location of the former motel Atina, situated on the old highway in Leskovac.

Glozane Dairy recently bought this building and for the next period it's planning to start the construction of aqua park there and to renovate the hotel as well.

– We already have the urban plan and are preparing the project for the construction permit at the moment which I expect we will finish in about a month, month and a half, the owner of Glozane Dairy, Dragan Stojanovic told eKapija.

Atina Motel closed in the mid-90s. Glozane Dairy bought it from the Athens Group, who was the owner of the dilapidated building for ten years.