Agreement on infrastructural equipping of Agribusiness Zone in Bojnik signed 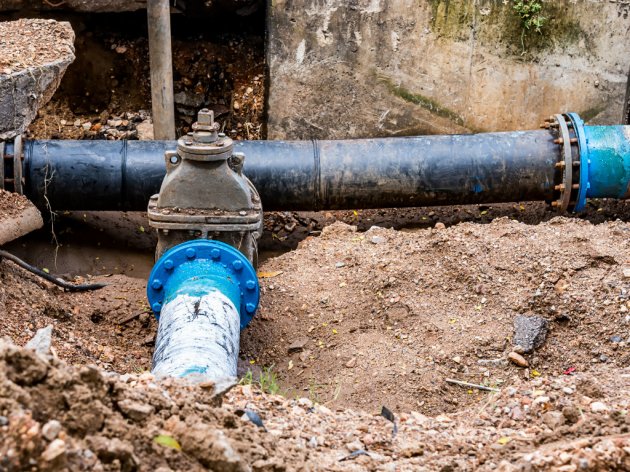 Illustration (Photo: nuwatphoto/shutterstock.com)
The agreement was signed in Bojnik with the contractor on the project of infrastructural equipping of the Agribusiness Zone in Kosancic. Through its EU PRO program, the European Union has set aside EUR 1 million for the realization of the project of the construction of utility infrastructure in the Agribusiness Zone in Kosancic, and the Government of Serbia has set aside RSD 26 million.

The agreement was signed by the president of the Municipality of Bojnik, Nebojsa Nenadovic, and the authorized representative of the group of bidders, Djordje Aleksic. The group consists of Vodogradnja from Pukovac, Trejs Srbija from Nis and Elba from Vranje. The works are worth RSD 164,973,208.80 with VAT.

Four parcels of five hectares each are planned in the agribusiness zone, where processing facilities will be located, as well as 33 hectares of agricultural land. The four facilities will employ around three hundred workers, Nenadovic said, as reported by tv4s.rs.

The project entails the construction of an access road, water supply system, sewer, TC infrastructure and power supply system. It should create the conditions for the attracting of investments and the development of new companies, as well as for an increase in the volume of agricultural production.

The work completion deadline is 150 calendar days from the possession of the site.