Banja Rusanda might get first geothermal power plant in Vojvodina – Hotel, sports and spa center and aquapark planned as well 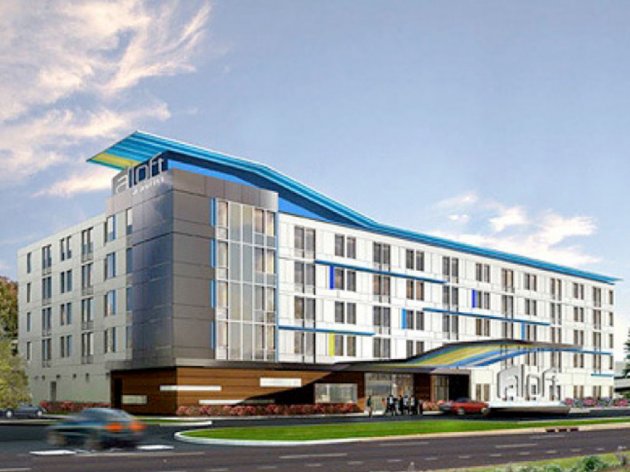 Preliminary design from 2013 (Photo: Grad Zrenjanin)
The possibility of the construction of a thermal power plant based on the potentials of the geothermal springs of Banja Rusanda might prove to be very important for the residents of the village of Melenci. The Israeli company Aviv Arlon has shown an interest in this spa.

The authorities of Banja Rusanda in Melenci initiated a meeting about the potential construction of the thermal power plant as the area is rich in geothermal springs and opportunities are being sought for attracting good investors.

– The detailed regulation plan of Banja Rusanda, which entails the construction of a hotel and sports center and the upgrade of the existing facilities, will soon be completed. In order for all this to be realized one day, we need energy, the director of Banja Rusanda, Zorica Culibrk, said on RTV.

There are no thermal power plants based on geothermal springs in Vojvodina yet, so this would be the first one, and the village itself would greatly benefit from it. 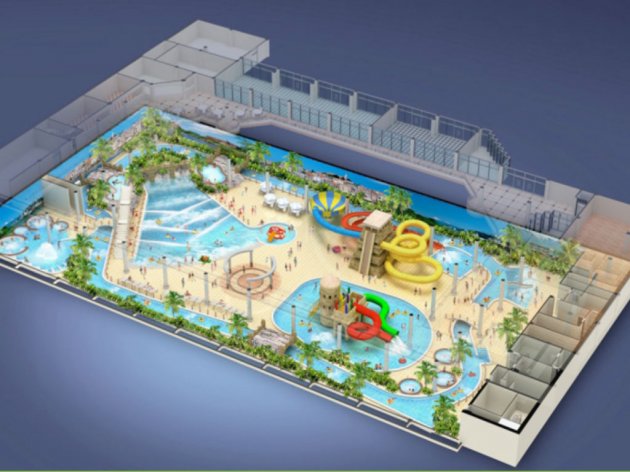 Preliminary design from 2013 (Photo: Grad Zrenjanin)
– The facility that would be raised here would be very important for the development of the spa, the construction of a spa center and an aquapark and for the heating of the village. It would be the first village where the quality of housing would be raised this way – says Dusko Radisic, Assistant Mayor of Zrenjanin.

The Israeli company Aviv Arlon is currently working on preparing a study and exploring the potential capacities and efficiency of the power plant.

– We are amazed by the potential of the geothermal springs that exist here. We are interested in investing in this project and helping it move along, but we will not be the majority investor – said Inon Ramon, a representative of the Israeli company.

Let us remind that eKapija wrote back in 2013 about the plans of Banja Rusanda to have a new hotel built.