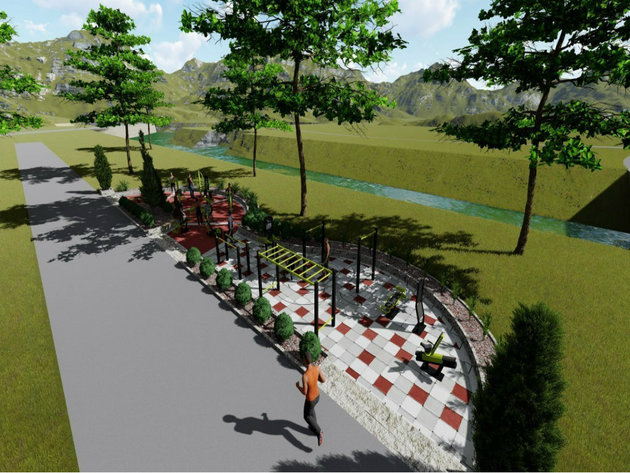 The Tourism Organization of Western Serbia has started realizing the project called “Upgrade of Tourism Infrastructure in Western Serbia” in cooperation with local tourism organizations, members of the region.

The project, for which the TO Western Serbia applied based on the contest for subsidies for the financing of infrastructural projects, is being financed with RSD 19 million by the Ministry of Trade, Tourism and Telecommunications.

The project will be realized on the area of 12 towns and municipalities, members of the tourism region of Western Serbia.

The works on the construction of the “House on a Rock” resort in Bajina Basta, which is visited by numerous tourists every day, and on the development of the Town Pool in Pozega, where canopies and benches are to be installed, have begun. Additional features will be installed for recreational tourists, who will be able to kayak in the Djetinja river gorge in Uzice. The works on the construction of an outdoor gym are soon to begin in Ovcar Banja, and a representative facility for visitors will be built near the Stopica cave over the next several months. 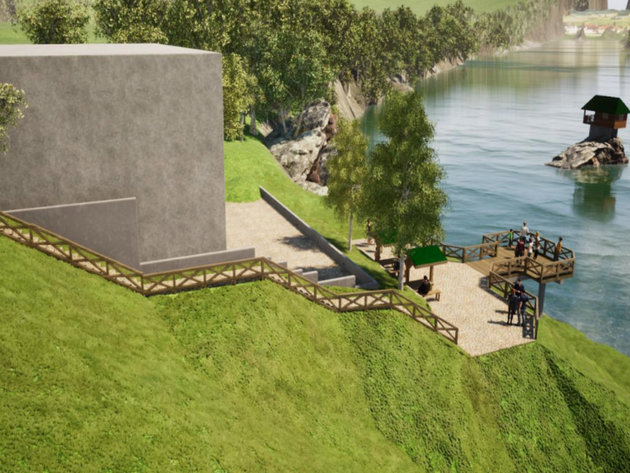 In Prijepolje, the first phase of the works on the construction of a park and a picnic area in the Ravni location will begin, a children’s playground will be built on the Zlatar mountain, pedestrian and cycling lanes will be marked in Sjenica (Special Nature Reserve Pestersko Polje) and Lucani, new sport climbing routes will be established and pedestrian and cycling lanes will be marked in Ivanjica on the Mucanj mountain, the works on the development of the medieval fortress Gradina will continue in Arilje, whereas mobile wooden booths for selling souvenirs and traditional products will be procured for Kosjeric, the TO Western Serbia says in its press release.

The realization of this project will considerably upgrade the tourism infrastructure in Western Serbia, all to the end of implementing new features and raising the quality of service for all visitors.