Infection Clinic in Belgrade to get a modern facility – Reconstruction in stages until 2020, construction of new building to start in autumn 2021 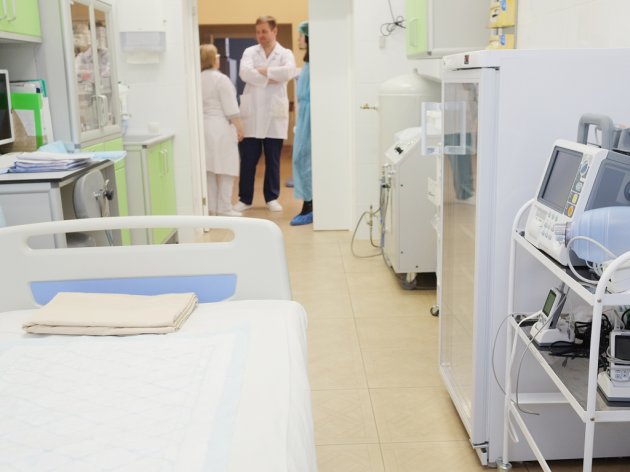 Illustration (Photo: Vereshchagin Dmitry/shutterstock.com)
Serbian President Aleksandar Vucic recently announced several new infrastructural projects, the realization of which should start soon, and one of which is the construction of a new building of the Infection Clinic in Belgrade.

The Public Investment Management Office says for eKapija that the plan also includes the reconstruction of a part of the complex of the clinic and the construction of an entirely new building.

– At the moment, the urban project for the location of Infection Clinic is being prepared, so that a detailed regulation plan could be prepared for that location and serve as the planning basis for the project of the new facility of the clinic – the Public Investment Management Office says for eKapija.

As they say, considering that the planning documents are still being prepared, the construction of the new facility cannot begin before the autumn of 2021 and cannot be finished before the end of 2023.

– Until then, the normal functioning of the clinic should be secured, with decent conditions for both doctors and patients. The decision was therefore made for a part of the clinic complex to be reconstructed and for the clinic's operations to then be moved to the reconstructed facilities – the Public Investment Management Office says and adds that the reconstruction project is being prepared at the moment and that the plan is for the works to begin in the first quarter of 2020 at the latest.

The deputy director of the clinic, Ivana Milosevic, told eKapija that both the doctors and the patients were looking forward to the new building.

– We are happy that the need for renovation has been recognized and this is good news for both the doctors and the patients – Milosevic says.

The Infection Clinic in Belgrade has existed for 93 years and the total renovation and the new building have been discussed for over 20 years.

Let us remind that the director of the Infection Clinic, Goran Stevanovic, said in early 2019 that the reconstruction and construction of this facility, in phases, had been agreed.

– The agreement is for the operations not to stop at any moment and for the clinic not to be moved as the reconstruction is to be done in stages – Stevanovic said at the time and added that a new facility would be built too.