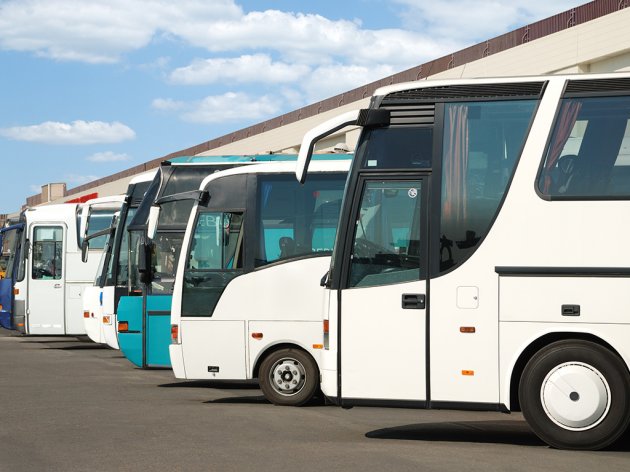 Illustration (Photo: s_oleg/shutterstock.com)
The arrival platforms of the Belgrade Bus Station (BAS) were moved behind the former Main Railway Station on June 23, but the entire intercity and international bus transport will have to be moved to New Belgrade by the end of 2020.

– BAS has been given a deadline to move by the end of 2020. I an convinced that everything will be fully operational from early 2021 – Marko Stojcic, the main urban planner of Belgrade, said on RTS.

As he explained, “the works are being carried out by BAS, as a private company, and the City of Belgrade is only providing support”.

The works on the new station officially began in February 2018, and as the then mayor of Belgrade, Sinisa Mali, announced, the completion deadline was 18 months, that is, this August. However, aside from a small section, the annex, located between the columns of the access routes of the Ada bridge, little has been done.

The new station should take up 13,000 m2, and the value of the works has been estimated at around EUR 25 million, which includes the said annex of 1,200 m2, which is the only structure to be more or less completed so far.

– Upon the completion of preparatory works, the works on the construction of the platform area and the parking area for buses will start. The construction of the station building, which should have around 13,000 m2, will begin in early 2020 – BAS told Blic several months ago.
Companies:
Grad Beograd
BAS Beogradska autobuska stanica a.d. Beograd
Tags:
Marko Stojčić
bus station
new bus station
bus station in New Belgrade
moving of bus station
Share: