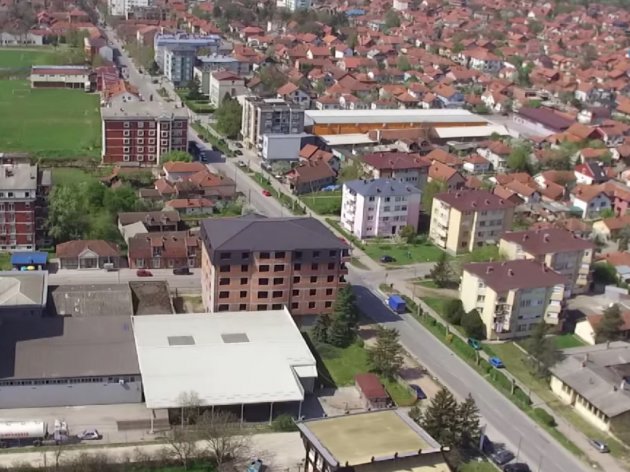 Cuprija (Photo: YouTube/screenshot)
A five-member business delegation from the Chinese county of Shuyang has visited Cuprija, and the aim of the visit was to deepen the connections between the municipality of Cuprija and the Shuyang county, primarily through the strengthening of economic cooperation.

Eric underlined that the construction of the new industrial zone would boost the development of not just Cuprija, but Jagodina, Paracin and the entire Morava District as well.

– Cuprija is building one of the largest industrial zones in Serbia, modeled after the one in Shuyang. Shuyang is one of the forty fastest growing cities in China and we want to use that example and implement it in Cuprija. We have a great support from Cuprija, and one of the investors, whose representative is here with us, is Eurofiber, the investor which will soon launch its second factory in Cuprija. We expect that they will come with a new idea this August. As the delegation of Shuyang told us, Eurofiber is planning to open a third factory as well, so the cooperation between Cuprija and Shuyang, in addition to friendly relations, is also developing through culture and sports, and we are now going for the most important thing, the economy – Eric said at the press conference held after the meeting of the two delegations.

The Chinese delegation was headed by Wang Shaodong, the deputy director of the Shuyang economic-technological development zone, who said that Cuprija featured a range of comparative advantages – from low operation costs of production, to quality, but inexpensive, labor force.

Shaodong also promised that he would tell business people and entrepreneurs in China to invest in Cuprija.