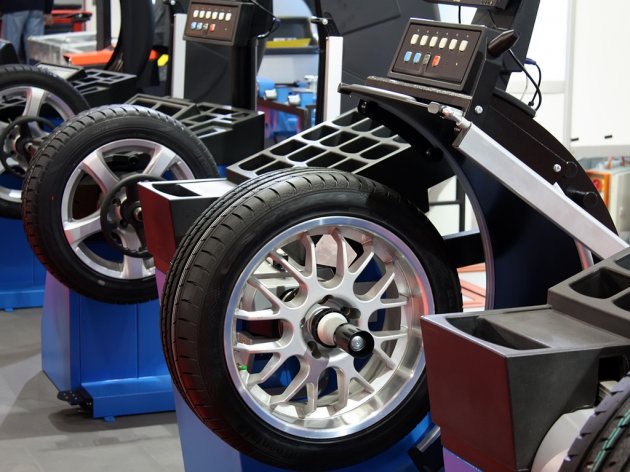 Vucic said that he had received a letter from the president of the Japanese company that day, confirming that Indjija had been selected for their factory, which should start being built on a 60-ha parcel several months later.

– This will be the first factory of Toyo Tires in Europe – Vucic said and added that, in the first phase, EUR 390 million would be invested and 523 workers would be employed.

The average salaries at this company, he says, are far above the domestic average.