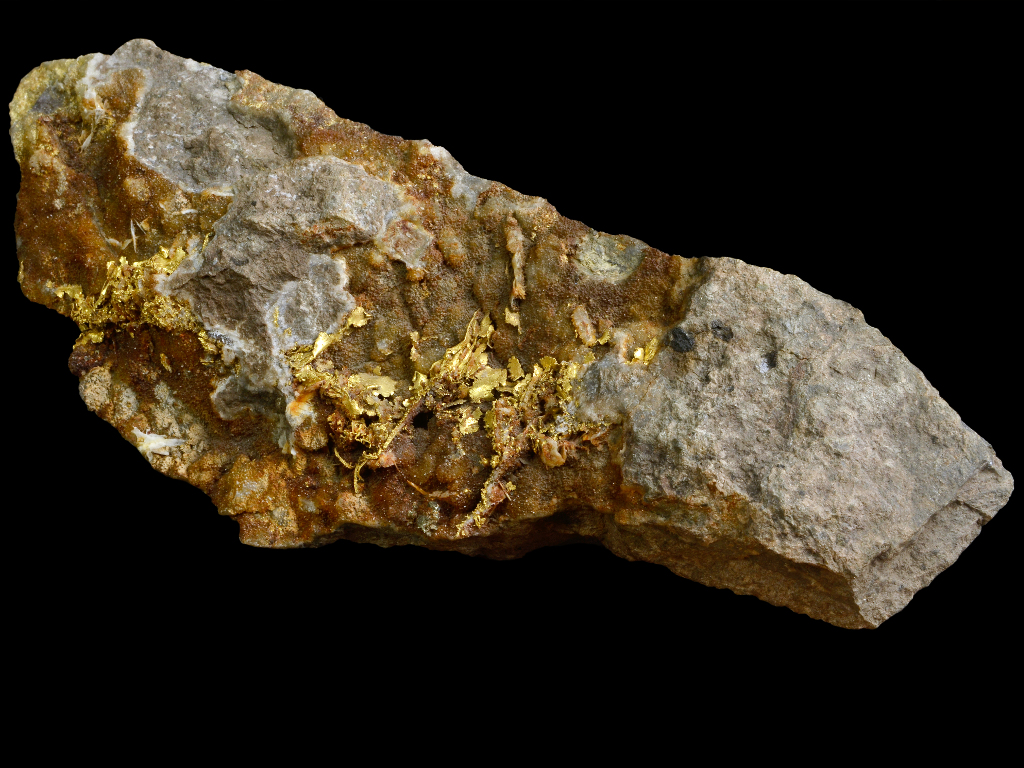 Illustration (Photo: Sementer/shutterstock.com)
The Canadian mining company Dundee Precious Metals (DPM) from Toronto has published a preliminary feasibility study of the opening and exploitation of a gold mine on the Crni Vrh mountain, between Bor and Zagubica, Novosti writes.

According to that document, nearly 34 tons of the precious metal, with the gross value of USD 1.6 billion, could be extracted at the site in nine years, the estimated time that the mine would be functional, the daily writes.

– This study is a solid basis for the Timok gold project – said Rick Howes, the president and CEO of DPM.

According to the documentation viewed by Novosti, USD 136 million would be invested initially in the opening of the mine, where reserves of nearly 19 million tons of ore, with an average of 1.36 grams of gold per ton, have been determined.