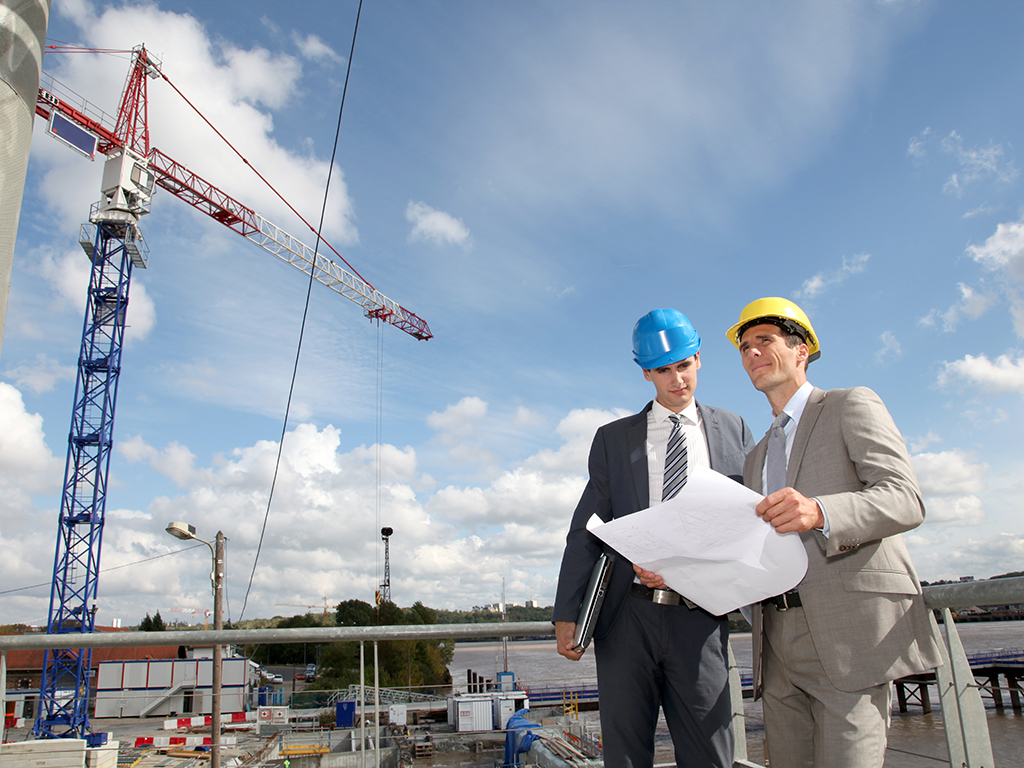 (Photo: Goodluz/shutterstock.com)
Serbian President Aleksandar Vucic announced several new infrastructural projects this Friday, June 26. Their realization will start soon, and the first thing to be finished, after a long time, is the so-called “green building”, the former Beobanka building, in Zeleni Venac in Belgrade, with the completion of this project slated for March 2020.

As he said on TV Prva, the reconstruction of the Partizan football club stadium will follow, and the building of the Infection Clinic in the capital of Serbia will be torn down and an entirely new one will be built.

The president also announced the construction of a new pool in Belgrade and UEFA-ready stadiums in Vranje, Leskovac, Kraljevo, Zajecar, Loznica and Kragujevac.