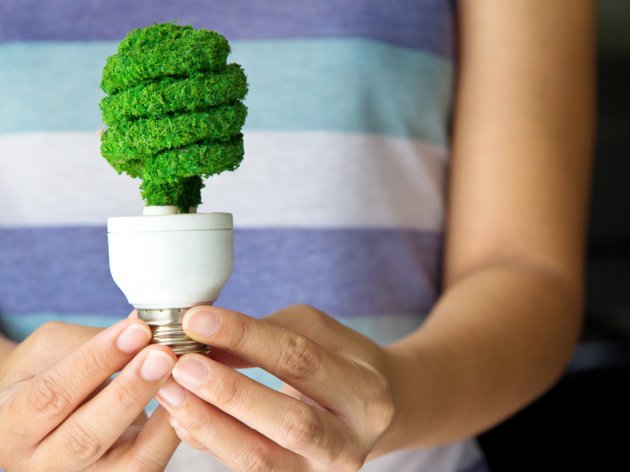 (Photo: ponsulak/shutterstock.com )
The traditional light bulb will no longer be used in Serbia from mid-2020, it was said at the panel called "Energy efficiency and proper use of electricity", organized by the Blic newspaper. As Assistant Minister of Mining and Energy Miloš Banjac pointed out, the new regulations should ban the use of some of the energy-inefficient products, and they are primarily focused on reducing their importing.

- A bulb with a glowing thread consumes 5 times more energy than a neon bulb, and even 10 times more than LED bulbs, so this decision will significantly affect energy efficiency – Banjac pointed out.

The assistant minister announced the founding of the State Energy Efficiency Fund by the end of this year, which is one of the conditions for obtaining additional funds from the European Union.

- We plan to have about EUR 30 million in the fund. At the moment, there’s about EUR 10 million, and we will receive an additional 10 from the EU. These funds will be directed towards the citizens, unlike the current budget funds of about EUR 1.5 million, which were directed towards local self-governments and their rehabilitation projects for schools, hospitals, kindergartens - Banjac announced and noted that this fund could become active as soon as early 2020.

He reminded that energy consumption in residential buildings in Serbia was three times higher than in Europe (160 kWh per square meter, compared to 50 kWh), but also that companies were introducing an energy management system that entails the sending of annual reports by large consumers to the ministry on their energy savings.

Radovan Stanic, Electric Power Supply Director of Elektroprivreda Srbije (EPS), said that EPS had a clear interest in supporting energy efficiency, as it is the main supplier and distributor of electricity in the country, with reliable supply as its priority.

- Also, consumers can save money by being more responsible and using energy-efficient devices to reduce their monthly bills by 10 to 15%, so I believe that the interest is mutual - he said.