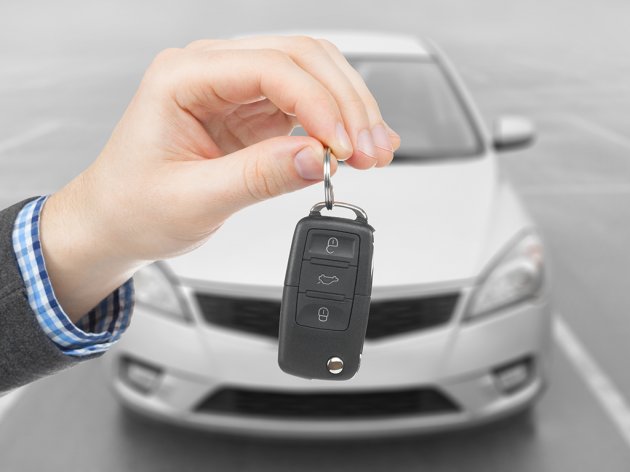 (Photo: Niyazz/shutterstock.com)
In the first six months of 2019, a total of 75,527 used cars were imported to Serbia, Vecernje Novosti learns unofficially. In June alone, 13,144 used cars entered Serbia, and the number is likely to increase due to the announcements of the potential ban on the import of vehicles older than ten years.

If the average amount paid for an imported used vehicle is EUR 3,000, it's clear that more than EUR 220 million has left Serbia.

At the same time, 18,087 new vehicles were sold in the country, which is insufficient to improve the average rolling stock, which is older than 15 years.