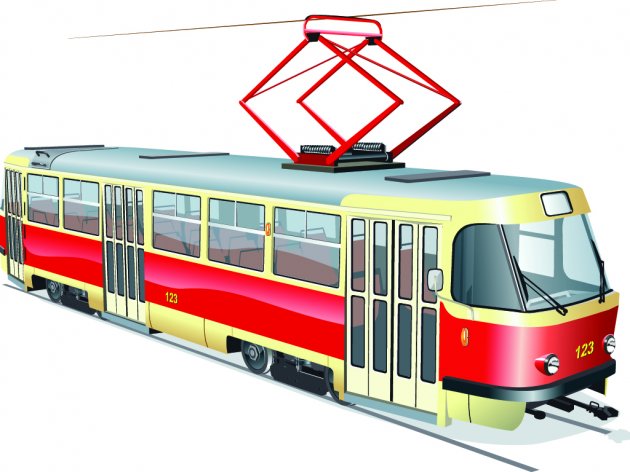 Illustration (Photo: Mechanik/shutterstock.com)
The CEO of Siemens Serbia, Udo Eichlinger, said that Siemens trams would start being produced at the two facilities in Kragujevac, currently being built by the company Milanovic Inzenjering, from 2020 and that the German city of Bremen had bought the first trams.

In his interview with TV Kragujevac, Eichlinger said that the Milanovic Inzenjering factory, which was bought by Siemens, produced components for the rail industry and that the manufacture of the final product was expected to start in 2020.