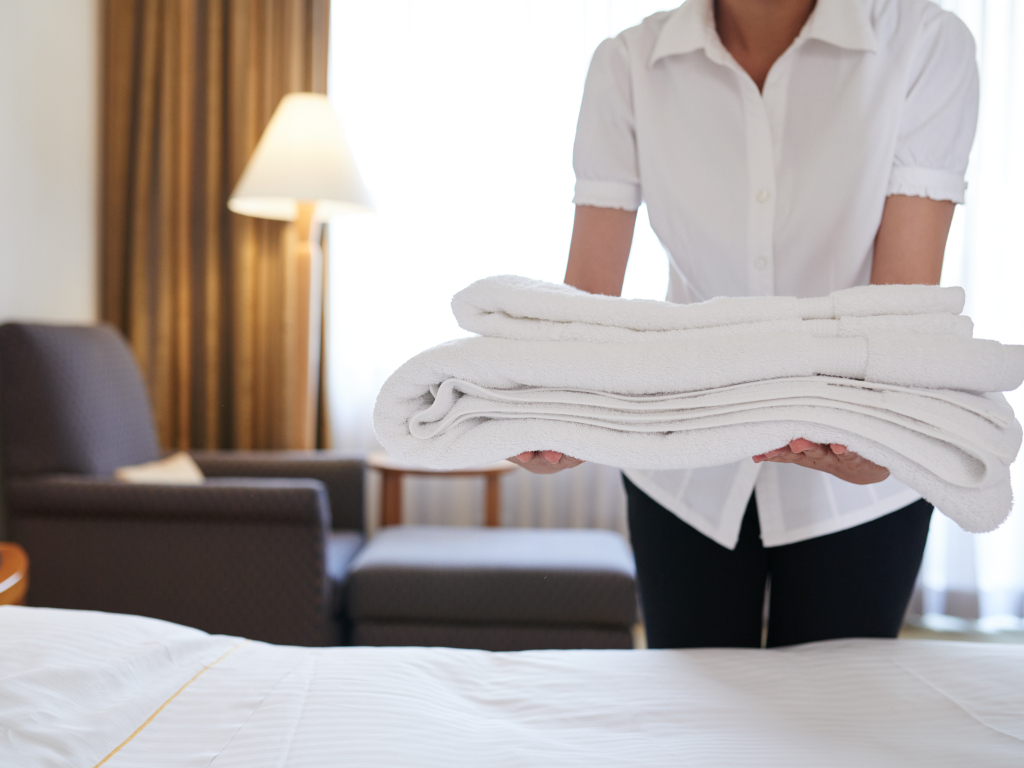 Illustration (Photo: Dragon Images/shutterstock.com)
Motel Nais, a once popular location for passengers on Corridor 10, will reopen on August 5, announced the director of the company Nais Resort, Tomas Pavlovic. He said that, after a full reconstruction, the facility will operate as a 4-star hotel with over 250 beds.

– Hotel Nais will still be a popular location for local and international guests, but above all it will be a congress and conference center, not just for Nis, but for southern Serbia as well – Pavlovic said after visiting the hotel with the mayor of Nis, Darko Bulatovic.

Pavlovic said that the hotel would have 100 rooms, 12 apartments, a restaurant, conference and banquet halls, a pool and a spa and wellness center.

He said that the development of the hotel complex would continue after the official opening and announced the construction of a large aqua park within the hotel complex by the beginning of the tourist season in 2020.

Bulatovic said that the reopening of Nais meant 150 new jobs in Nis and the creation of conditions for the development of congress tourism, which is one of the segments missing from the tourist offer of the city at the moment.

Let us remind that Nis should soon get another hotel, considering that the famous Hotel Park in the city center is also being renovated.

In the past years, Nis has become an increasingly interesting travel destination, as shown by a constant increase in the number of tourists and overnight stays since 2013, as well as numerous investments in tourism and infrastructure.

Nis should also get a modern Expo center in the Lozni Kalem location, near Niska Banja, in the upcoming period. The location is owned by the City of Nis and the planning documents envisage the construction of one such facility, the Office for Local Economic Development says for eKapija.

Let us remind that the City of Nis has reached the decision to start realizing the project of the construction of a multifunctional cultural facility, a so-called universal hall in Nemanjica Blvd. The preliminary design based on which the facility will be raised was picked at a contest.
Companies:
NAIS RESORT doo
Grad Niš
Tags:
Nais resort
City of Niš
Tomas Pavlović
Darko Bulatović
Motel Nais
Nais
Hotel Nais
Hotel Nais in Niš
reopening of Nais
Share: