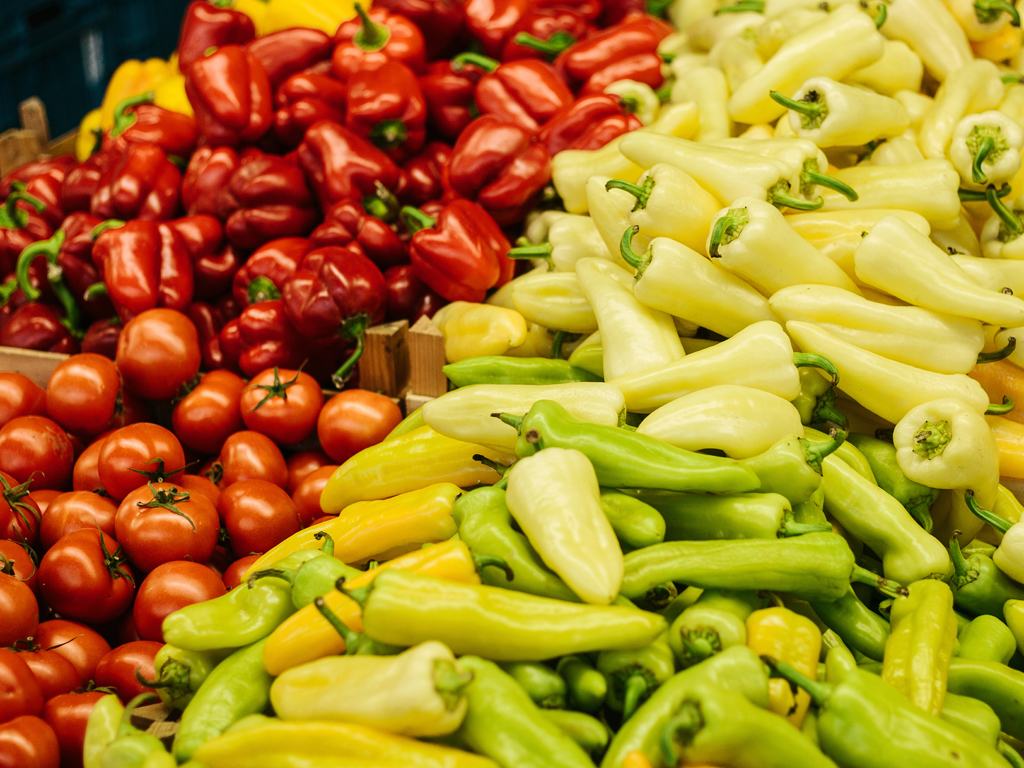 (Photo: franz12/shutterstock.com )
The National Wholesale Market should be a showcase for the Serbian agrarian sector and a platform for the export of agricultural products of Serbia to the global markets, Serbian Agriculture Minister Branislav Nedimovic said and announced a law on the national wholesale market.

The joint plan of the state and the City of Belgrade is for the national wholesale market to be located where the current Belgrade Wholesale Market is, in Bezanijska Kosa. The current market will be expanded, and potential investments, including those by Al Dahra, are planned.

Nedimovic told the press after visiting the Wholesale Market with Deputy Mayor of Belgrade Goran Vesic that agricultural products of small subcontractors within a 100-km radius of Belgrade would be available at the national wholesale market.

– All these people have a problem selling their goods. The new law on the national wholesale market would allow for goods to be collected and repackaged here in line with the standards of the market we export to – the minister of agriculture says.

He explained that the national wholesale market, as a platform for the distribution of goods worldwide, will enable a further development of the Serbian agriculture.

He said that the good position of the wholesale market was another important factor, thanks to the proximity of highways and the airport, as well as the fact that the largest volume of agricultural production in Serbia is within a 100-km radius of Belgrade.

– Nothing can be done in agriculture without the logistics anymore – Nedimovic emphasized.

As he said, the national wholesale market will cover a much larger area and will become a place from where agricultural products are sent to the global market, and the new law will define the construction of a new hall.

As he says, agriculture is important for Belgrade, and, in addition to tourism, the fastest growing industry, and the creative industry and the startup sector, agriculture is the third opportunity.

Vesic said that there were 242,000 hectares of arable land in Belgrade, of which 150,000 hectares were being farmed and added that the example of Al Dahra's purchase of PKB would show, after a few years, what modern agriculture is.

– If we have a national wholesale market, we will be able to influence the prices of agricultural products in Belgrade, which will certainly be lower due to the higher demand – Vesic said.

The director of Al Dahra Serbia, Vojin Lazarevic, said that the Wholesale Market could be a new point of connection between investors in the UAE and Serbia.

He said that, at the moment, an investment cycle was ongoing at PKB, which will take two three years and be worth over EUR 180 million. The investments are meant to upgrade PKB. Lazarevic also said that Serbia was the 17th country in the world by the amount of arable land.