CADEZ: CCIS has the task of detecting problems and pointing them out to legislators 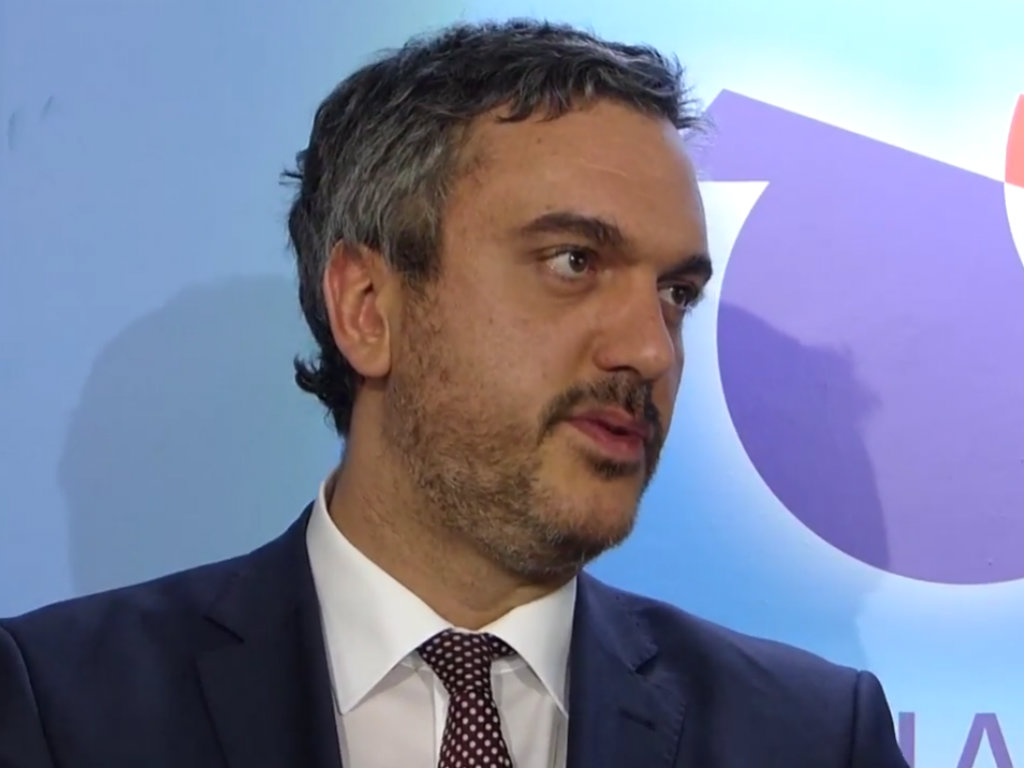 (Photo: YouTube/screenshot)
The president of the Chamber of Commerce of Serbia (CCIS), Marko Cadez, said on RTS, that foreign investments in Serbia in the first six months of 2019 were higher by 14% compared to a year before.

He pointed out that, by issuing bonds, the state had enabled banks to incur debts in the international market under more favorable conditions and with less risk, which means that business people will be able to take out cheaper loans.

Talking about the new investment of Chinese Hesteel in the Smederevo steel mill worth USD 80 million, Cadez said that it showed that the Chinese partner was in for a long haul, seeking to modernize the production and be more productive, regardless of the global market commotions.

When it comes to the cooperation agreement between the National Assembly of Serbia and the CCIS, he says that the document should enable the Chamber to institutionally help the parliament and its members to better understand draft laws which are important for the economy:

– According to the Law on Chambers, the role of CCIS is to give its opinion about the draft laws which pertain to economic activities.

He said that it was important for business people to be able to point to certain things, which legislators may not be aware of, through the national assembly groups for economy and agriculture:

– New laws are often not harmonized with previous regulations. It is up to the CCIS to detect these problems and point them out to legislators. In order for the problems in companies' operations to be solved, the CCIS has sent 160 initiatives for law amendment in the field of economy to the Government of Serbia, and 70 have already been adopted and implemented.
Companies:
Privredna komora Srbije
Narodna skupština Republike Srbije
Vlada Republike Srbije Beograd
HBIS GROUP Iron & Steel d.o.o. Beograd
Tags:
CCIS
Hesteel
Marko Čadež
foreign investments in Serbia
corporate loans
issuing of state bonds
Smederevo steel mill
Law on Chambers
national assembly group for economy and agriculture
Share: