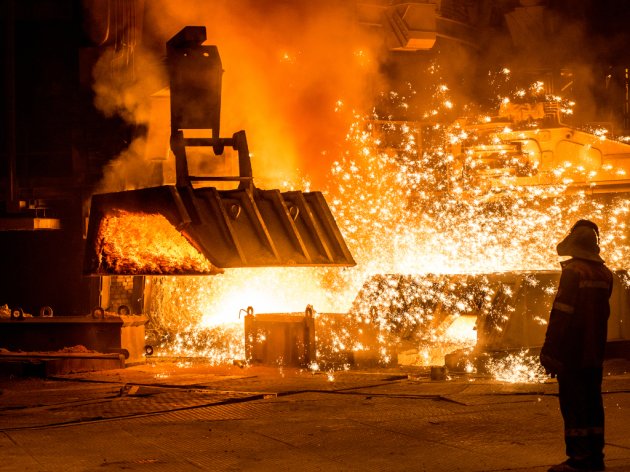 (Photo: Shestakov Dmytro/shutterstock.com)
Serbian President Aleksandar Vucic announced an investment of USD 80 million in Zelezara Smederevo on Saturday, July 20, to be made the next week.

At a press conference, Vucic said that it was an investment in the future of Smederevo, the Danube area and the whole Serbia.

– This is great news. I believe that we will visit Zelezara on this occasion on Tuesday or Wednesday – he pointed out and announced that there would be more good investment news in the next period.

The company HBIS has announced that an official ceremony of the laying of the foundation stone for the new Aglomeracija line at the Smederevo steel mill will be held on July 24.

As HBIS says in the press release, the investment is a very important project, an ecological facility which will bring considerable improvements regarding efficiency, productivity and environmental impact.

HBIS Group Serbia bought Zelezara Smederevo for EUR 46 million in 2016, and this steel mill is currently the first on the list of the biggest exporters from Serbia.