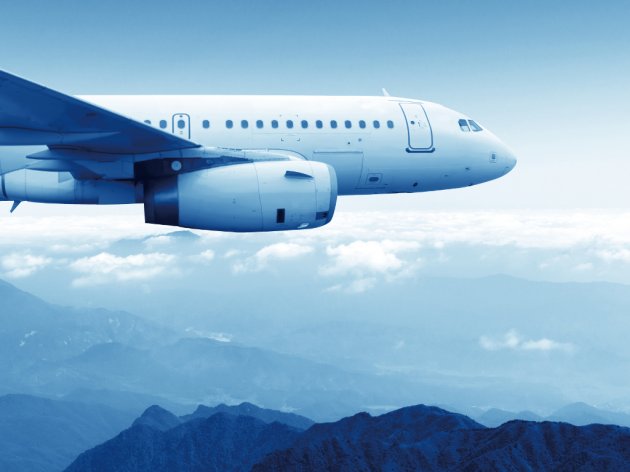 The service, which is yet to be officially confirmed by the airline and put on sale, is expected to depart the Hungarian capital late in the evening, arriving in Belgrade at 11.35 pm. The inbound service is expected to operate early in the morning the following day at 5.10 am, giving passengers the opportunity to connect onto the carrier's short haul network from Budapest, primarily London City and Brussels, with the latter to launch on September 2. Furthermore, the carrier will introduce services to Bucharest, as well as station an Embraer E195 jet in the Hungarian capital, EX-YU Aviation News reports.

The Warsaw-based airline is creating its first airport hub outside of Poland in response to recent growth and route expansion opportunities. The aim is to position LOT as the new transfer airline of Eastern Europe.

Apart from London, the carrier already operates to several destinations from Budapest, including New York, Chicago, Krakow and Warsaw.

– With new flights we will start developing transfer traffic via Budapest Airport. It is a smart way to further establish the airline as the preferred choice for traveling in the region – LOT Polish Airlines' CEO, Rafal Milczarski, said.

The Polish carrier currently maintains eleven weekly flights between Warsaw and Belgrade, which will increase to twelve weekly in late September.

The national carrier of Belarus, Belavia, currently runs two weekly services from Budapest to Belgrade, which will be discontinued on October 24.

Air Serbia launched daily operations to the Hungarian capital in March 2014 but suspended the service in October the following year due to poor demand. It will introduce subsidized two weekly flights between Niš and Budapest from August 1.