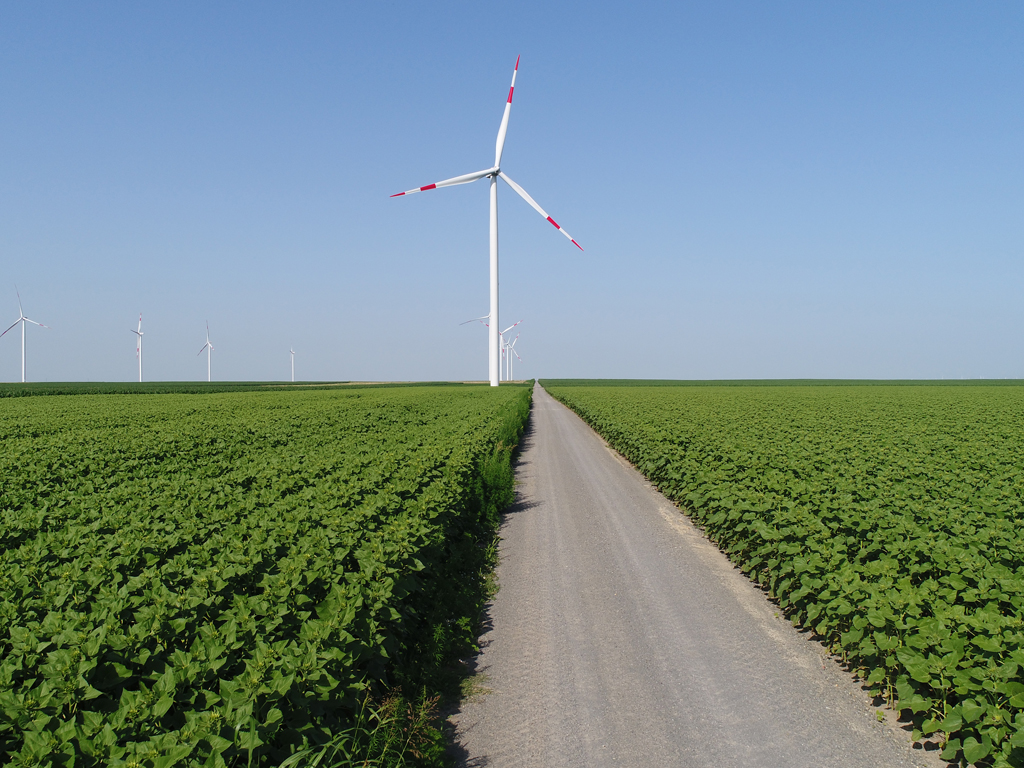 After almost three decades, a completely new power plant is connected to the electricity transmission system of the Republic of Serbia

The 104.5MW Kovačica wind farm has obtained the status of a privileged power producer as the first completely new power plant facility which is connected to the electricity transmission system after almost three decades.

By obtaining the status of a privileged power producer, preceded by the issuance of Usage Permits for the wind farm, for 220 kV connection to the transmission system of Serbia, for the telecommunication connection, for 20 kV connection for self-consumption, the license for the production of electricity, the development of project was completed and the exploitation of the wind farm has commenced, which was in trial run since the beginning of the year, New Energy Solutions says in its press release.

According to the official data, until the connection of the Kovačica wind farm, the last completely new power plant connected to the transmission system consisting of 400 kV, 220 kV and 110 kV was the HPP Pirot which was put into operation in 1990.

The development of the Kovačica wind farm started in 2012. The building permit was obtained in 2014, while the temporary status of a privileged power producer was obtained in 2015. The ownership of the project was acquired by the Israeli company Enlight in 2016 while project management, project development and the construction from the beginning to the end was entrusted to New Energy Solutions. New Energy Solutions, with its subcontractors, will perform the tasks of the complete operational management and the maintenance of the Kovačica wind farm, in accordance with the signed Agreement.

During the construction of the Kovačica wind farm, more than three hundred workers and experts in various fields were engaged.

The project is of great significance – it will contribute to achieving the country’s goal of producing and consuming 27 percent of renewable energy by 2020 and to reducing CO2 emissions. There is a direct benefit to the local autonomy, which, after obtaining the Usage Permit, was paid 37 million dinars of tax for 7 months this year and such a trend will continue during the lifetime of the power plant.
Companies:
New Energy Solutions d.o.o. Beograd
Erste Bank a.d. Novi Sad
ERSTE BANK-AUSTRIJA
Tags:
New Energy Solutions
NES
Kovačica wind farm
Israeli company Enlight
Erste Grupa
Erste Bank Serbia
Euler Hermes ECA
VE Kovačica
wind generator General Electric
HPP Pirot
Share: