Construction of Smederevo port to start in March 2020 – Agreement worth EUR 2.7 million on water transport projects signed with EIB 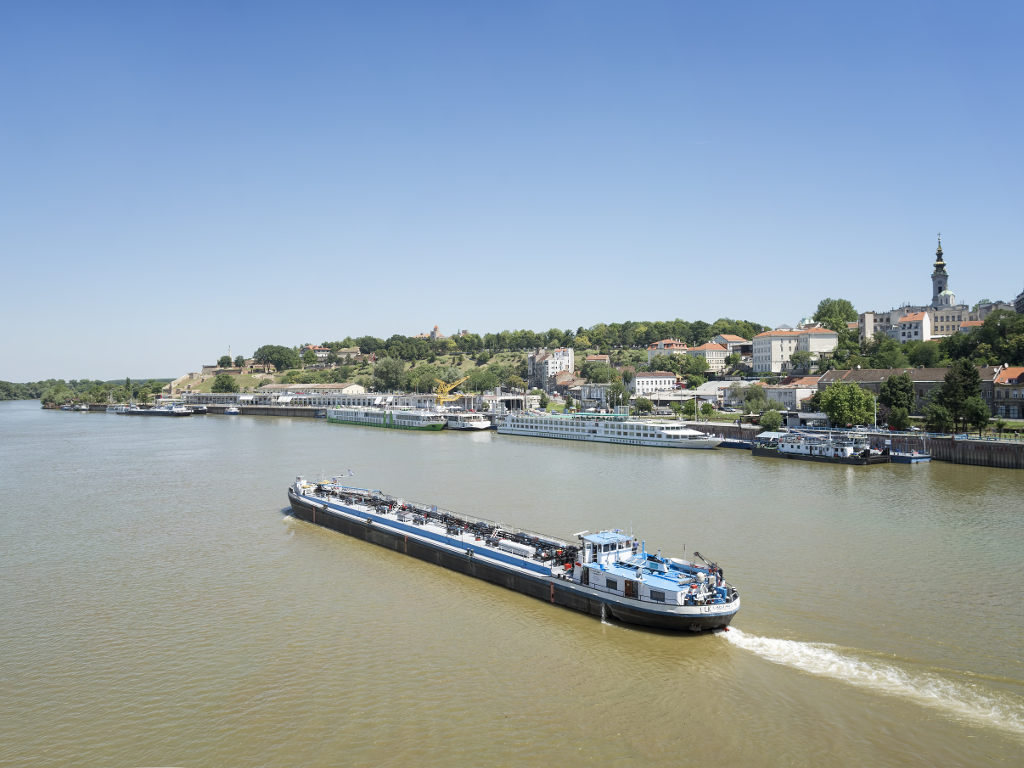 The total value of the three projects is close to EUR 20 million.

After signing the agreement, Mihajlovic said that the grant would help having the projects be prepared well.

– We have signed an agreement on a grant for several important projects, but that’s not all we’re doing with the EIB – Mihajlovic said.

She emphasized that, two years before, the Government of Serbia had adopted a strategic orientation toward developing water corridors and that Serbia would develop important water transport project worth EUR 200 million with the EIB.

– We are of course developing road, rail and air transport as well, but it seems to me that we have never focused so much on water transport projects before – Mihajlovic says.

It’s important, she says, that the state has started investing in ports and that the Smederevo port will start operating in March 2020.

– Today we also talked about the expansion of capacities in another two ports. Water corridors used to be neglected in the past decades – said Mihajlovic, who met with representatives of the EIB prior to signing the agreement.

Mihajlovic says that railways, roads and air traffic were also discussed at the meeting and points out that the cooperation with the EIB is especially successful in the field of infrastructure.

– I am glad that, through the numerous grant agreements we’ve signed, we are able to start realizing big projects. A part of an important project that should start being realized next year is the electrification of the railway from Nis to Dimitrovgrad – Mihajlovic said.