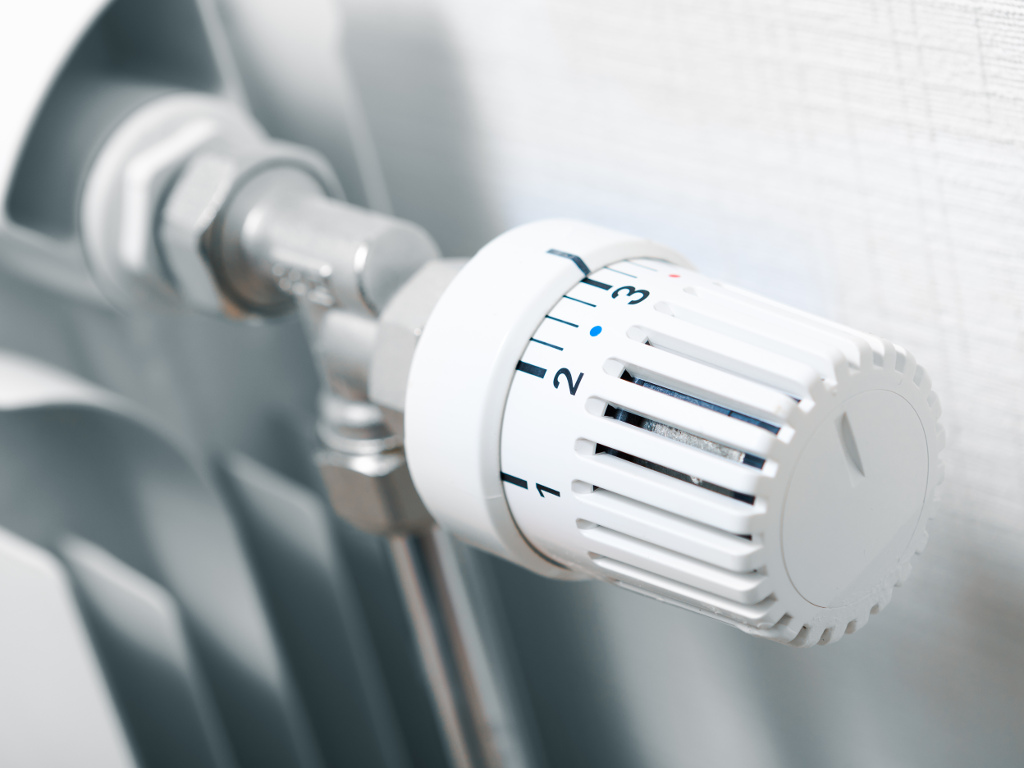 (Photo: nikkytok/shutterstock.com)
Once the capital energy infrastructure project of the heating pipeline from the Thermal Power Plant Nikola Tesla (TENT) in Obrenovac to the New Belgrade heating plant is realized, citizens of the Serbian capital will be provided with cheaper and healthier heating, the director of the PE Beogradske Elektrane, Rade Basta, said in his interview with Novosti.

– This is one of the most important national energy projects, which will connect the production capacities of Elektroprivreda Srbije and Beogradske Elektrane.

This project has been pronounced a project of national interest, as its realization will allow for considerable savings for the citizens, the state and the City of Belgrade. According to Basta, Beogradske Elektrane can save up to 30%, and what’s even more important is that fewer energy sources will be used and that the emission of harmful matters would consequently drop as well.

He explains that the realization of the project will take around seven years and that it will considerably contribute to the growth of the country’s economy and GDP.

He adds that Beogradske Elektrane invests in the improvement of stability and production quality, as well as the delivery of heating energy, from its own funds each year.

– The energy stability of Serbia, the security of supply, meeting environmental obligations, modernization, economic sustainability and further realization of investments are our priorities – Basta says.

The Beogradske Elektrane network covers around 311,000 apartments and 9,000 office facilities.