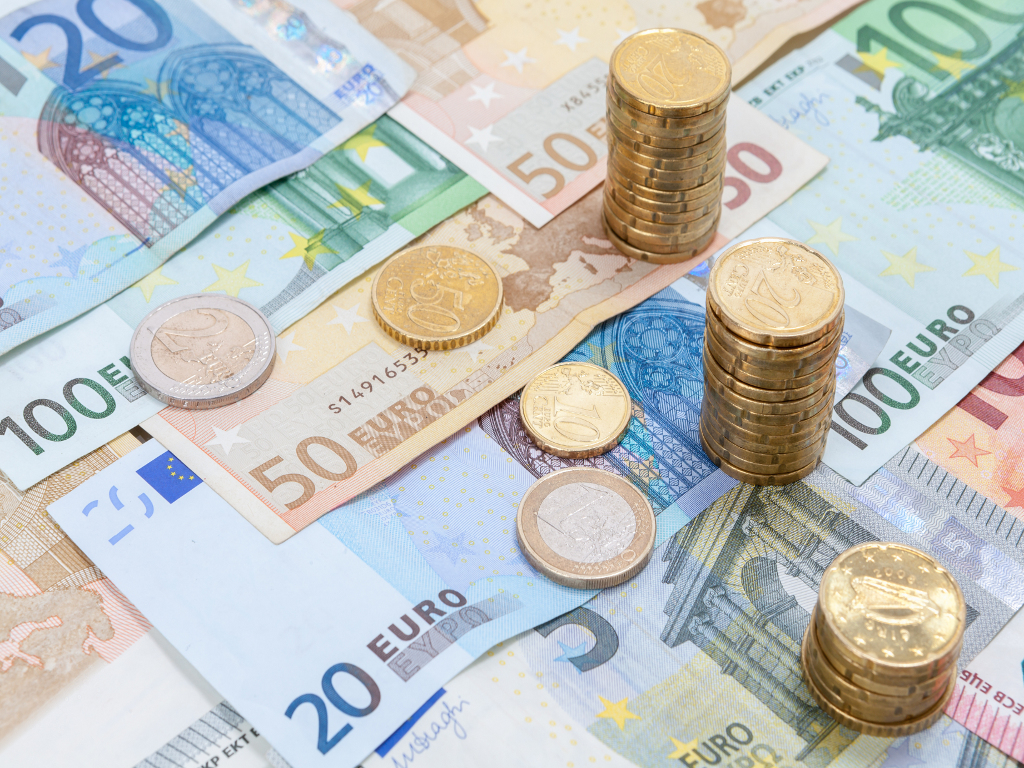 (Photo: Mckyartstudio/shutterstock.com)
The Western Balkans region recorded its highest greenfield FDI inflows in a decade in 2018, attracting USD 9.36 billion of inbound greenfield foreign investment, of which USD 5.98 billion went to Serbia. Of the 147 greenfield projects, 105 pertain to Serbia, announced the fDi Intelligence portal, a specialized service of the Financial Times.

This is the second highest flows since records began in 2003. Despite remaining outside of the EU, the region attracted the highest number of investments for six years.

Serbia, the largest Western Balkan country by landmass and population, led the region in 2018 in the number of 105 greenfield projects, the portal writes.

The portal reminds that, referring to headline FDI figures, Serbia’s prime minister, Ana Brnabic, said at the June 2019 FT Western Balkans Forum that, in the first five months of 2019, Serbia had attracted EUR 1.2 billion, which is 17% better than in 2018.