FC Dinamo from Vranje to get new stadium with 8,000 seats – Construction to start in late 2019 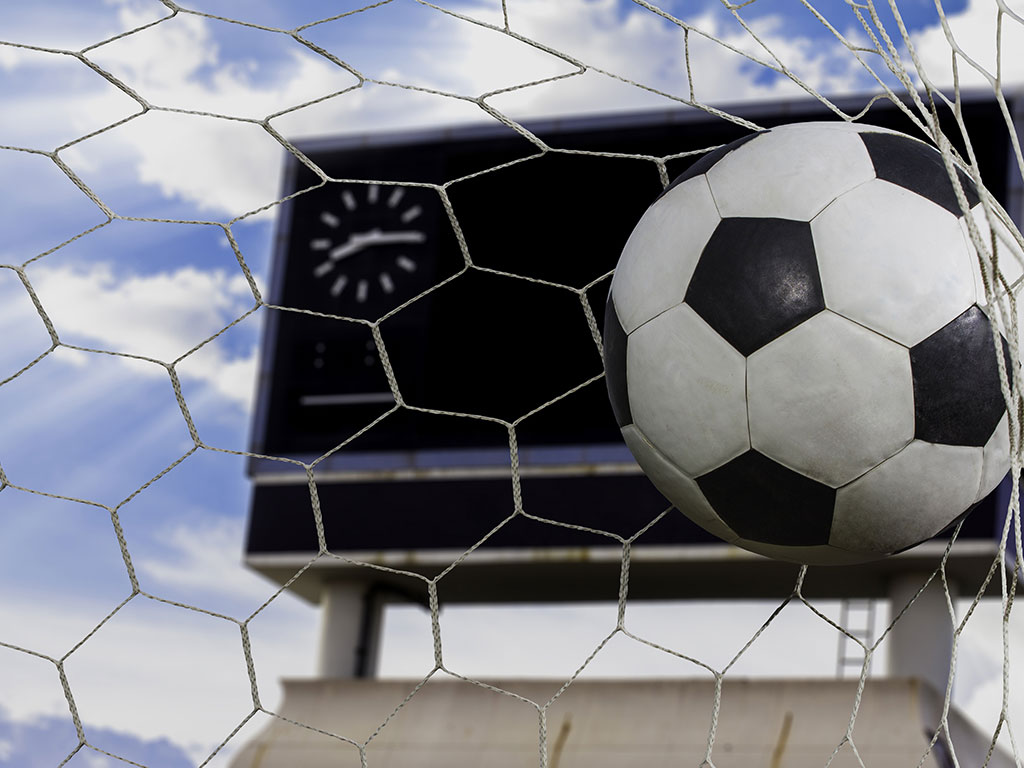 (Photo: JTKPHOTO/shutterstock.com)
The Vranje-based Dinamo football club will soon get a new stadium, it was announced during the visit of Slavisa Kokeza and Nenad Bjekovic, the president and the vice president of the Football Association of Serbia, to this club.

As said in FC Dinamo’s press release, the stadium will have a capacity of 8,000 seats and meet the UEFA’s standards for this type of facility. This means that the stadium should be able to host football matches on the European level. The works should start in late 2019.

The meeting at the city administration building was also attended by the mayor of Vranje, Slobodan Milenkovic, the state secretary at the Ministry of Economy, Dragan Stevanovic, and the president of Dinamo, Dragan Antic.

As said, the City of Vranje and FC Dinamo are especially grateful to the Ministry of Economy and the Football Association of Serbia for their help and for the considerable amount of funds that they will set aside for this project, which will be of great importance for football in Serbia’s south and an additional motive for Dinamo to bring back its super league status.

Kokeza and Bjekovic also visited Dinamo’s current stadium, as well as the location where the new facility is to be built.