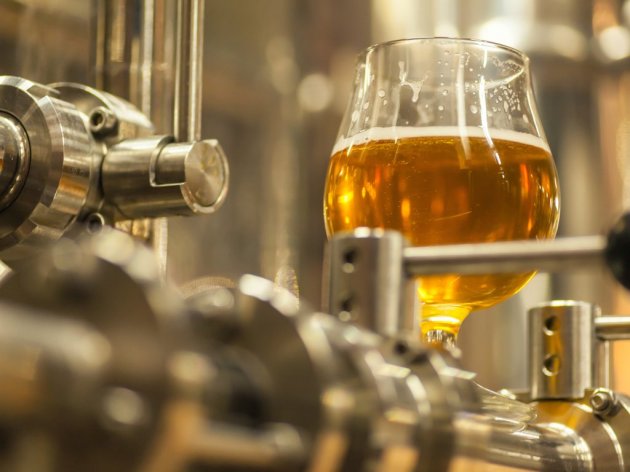 (Photo: Kirill Z/shutterstock.com)
The company M6 EDEN SRB has terminated the agreement on cooperation with Beogradska Industrija Piva (BIP) in bankruptcy, and the process of settling obligations towards the employees and the creditors began on July 1, the company says in today’s statement.

– We tried to do something positive for Belgrade, for Serbia, to revive a company which has been a symbol of Belgrade for 180 years. Unfortunately, regardless of large investments, dedication and enthusiasm, we have failed, as there’s no possibility of success with this concept – the company announced.

They also announced that it didn’t mean that they would withdraw, “because Belgrade needs quality beer”.

– We will take a different direction and a different concept. It is possible that we will start investing in new projects in Serbia in the future – the press release says.

Let us remind that B92 reported today that BIP would most likely close very soon.

As BIP workers told B92, although the owner, the Macedonian businessman Svetozar Janevski, who bought the facilities in 2017, has promised to revive the company, it hasn’t happened, but no workers will be laid off at the moment, according to B92’s latest findings.

– At the moment, 125 employees are on a vacation until July 16, when we expect the production to continue. BIP will be in bankruptcy. We have heard that there will be no layoffs and that a new strategic partner is being sought, with three companies being potentially interested. One of them comes from the meatpacking industry. The other two are based in Kragujevac and Apatin – one of the workers told B92.