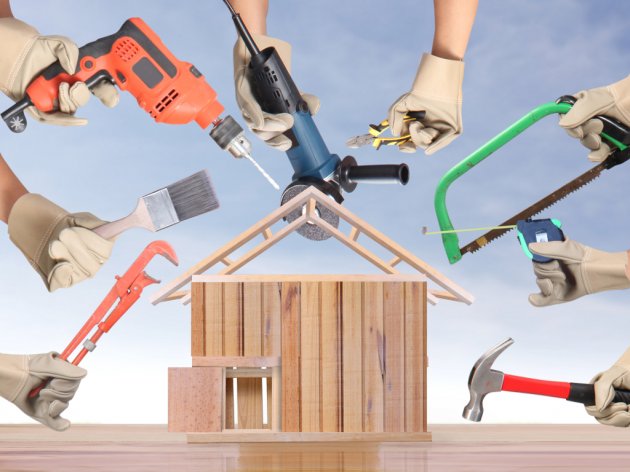 Illustration (Photo: Denphumi/shutterstock.com)
Over the next three months, the state will adopt an action plan whereby concrete steps will be defined for the beginning of the realization of the Strategy of Sustainable Urban Development by 2030, recently adopted by the Government of Serbia.

– After that, by October of November 2019, six programs for the revitalization of large brownfield locations in the country, namely, abandoned industrial complexes, will be clearly defined – says the assistant to the minister of construction, transport and infrastructure, Djordje Milic.

The adoption of these documents, according to him, will enable local self-governments to get additional money from the pre-accession funds for the reviving of these facilities.

Brownfield locations are places where buildings have already been raised and where certain infrastructure already exists, but which have been neglected in the past decades, such as warehouses, halls, or industrial buildings. The global trend is for artists’ quarters, residential-office facilities, restaurants, or galleries to be established in those locations.

– Brownfield locations are mostly situated in quality zones, where there’s a demand for construction, while, on the other hand, they make our cities ugly – Milic says.

According to him, the strategy would enable a transformation of cities.

Serbia has adopted this kind of document for the first time, which, according to Milic, is important from the aspect of the revival of our cities, enabling them to plan their development differently, based on using international funds.

The document, he adds, also promotes the concept of urban mobility, that is, the improvement of public transport, pedestrian zones and electric vehicle routes.

The initiative for the preparation of the strategy originated in the Memorandum of Understanding signed between the Ministry of Construction, Transport and Infrastructure and the German International Cooperation Organization GIZ.