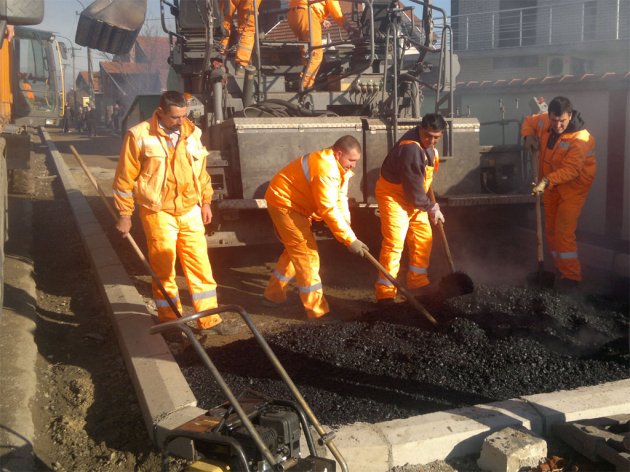 Illustration
The only section on Corridor 10 through Serbia not yet completely finished, the one from Prosek to Crvena Reka, in the length of 22.5 kilometers, should be completed in two months, the director of the Construction Sector at the PE Corridors of Serbia, Aleksandar Senic, stated for Tanjug.

He said that this would be completed, as the company Integral Inzenjering took upon itself to finish the works on the construction of the gallery (Slope C6), which will perch above the left lane of the route in the length of 200 meters.

A subcontractor was therefore hired, the company Integral, which will start the works on this section of the eastern leg of Corridor 10 next week.

– This is the company which worked on the gallery in the Grdelica Gorge, next to the hill which had collapsed – Senic reminded.

The agreement is for the works to be carried out during the night as well over the next two months, for which the necessary equipment has been secured.

The section from Prosek to Crvena Reka consists of three subsections. The first one is Prosek-Bancarevo (9.4 km), which was completed in 2017, as was the second one, the Bancarevo tunnel of the length of 733 meters. The third one (Lot 2), the 12.4-km section from Bancarevo to Crvena Reka, is currently being paved. The uppermost layer remains to be completed on the right semi-profile of the road.

– We expect the layer to be completed in the next 15 days, which means that the right semi-profile of Lot 2 will be finished by July 15 – Senic says.

When it comes to the left semi-profile, around 60% of the paving works have been completed, and everything should be finished by mid-August.