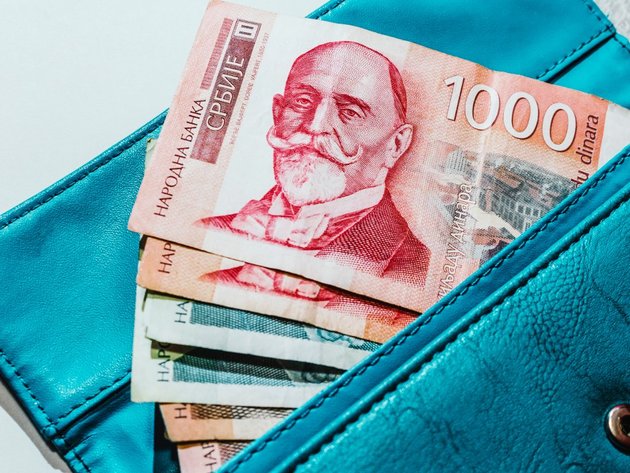 Illustration (Photo: Lavazzamoon/shutterstock.com, )
The president of the Union of Telekom Srbija, Miroslav Joksimovic, said that the state, as the majority owner of the company, had decided not to pay dividend to shareholders in 2019, but that it didn’t mean that the decision couldn’t change before the end of the year.

Each year, Telekom pays 100 to 150 million euros to the budget of Serbia. This time, the profit will remain undistributed, as Telekom has loan debts due to the purchase of several operators.

In the past years, the state was paid an amount proportional to its ownership from the profit, whereas a portion was paid to small shareholders, of which there are 4,860,000.

-- We were forced to buy (EUR 195 million), Radijus Vektor (EUR 108 million), Avkom (EUR 12.5 million) and some other smaller operators in Cacak and Uzice, because, otherwise, SBB would have “swallowed” us as well. The biggest profits used to be in landline phone services, which is an obsolete means of communication now, and a major part of the profit comes from mobile phone service – Joksimovic said.

He added that Telekom still made the biggest profit from it, but that its goal was to start earning considerable amounts from multimedia services as well, including television, the internet and all the other services that will be developed.

He pointed that, in the telecommunications market, Telekom had provided 16% of the multimedia services, whereas its biggest competitor, SBB, had provided 67%.

– If we hadn’t bought the new operators, thereby gaining 380,000 new subscribers, we would have been ruined in a few years, because, no matter how strong Telekom appears at the moment, if it doesn’t invest, it will only weaken – Joksimovic claims.