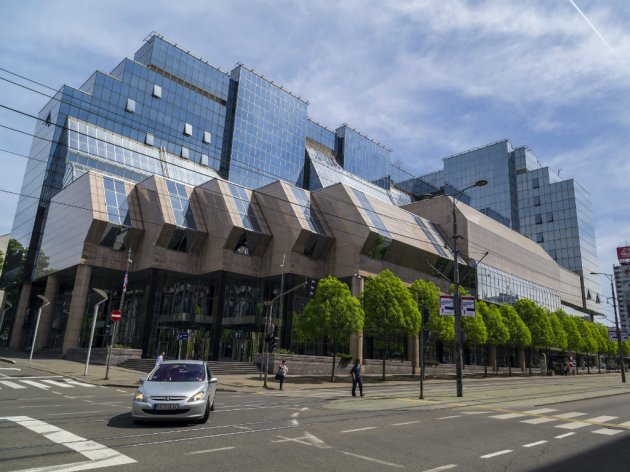 (Photo: ColorMaker/shutterstock.com )
As announced, Serbia opened Chapter 9 in the negotiations with the European Union on June 27, 2019. According to the governor of the National Bank of Serbia (NBS), Jorgovanka Tabakovic, this is an indication of harmonization with all the criteria within this field.

The governor said that it was especially important that the closing of Chapter 9 could be expected immediately after the opening, as the administrative capacities existed and the local regulations were harmonized with those in the EU.

-- Before we join the EU, we will have to pass some bills, as this field is constantly developing, for example, from the aspect of the protection of users of financial services, the monitoring of its implementation, or risk management – she added.

With the opening of Chapter 9, along with Chapter 17 – Economic and Monetary Policy, which opened in December 2018, all the negotiation chapters for which the NBS is the leading institution have been opened.