APR: Envelopes sent to citizens for “registration of changes at PrivredniRegistar.rs” not coming from state agency 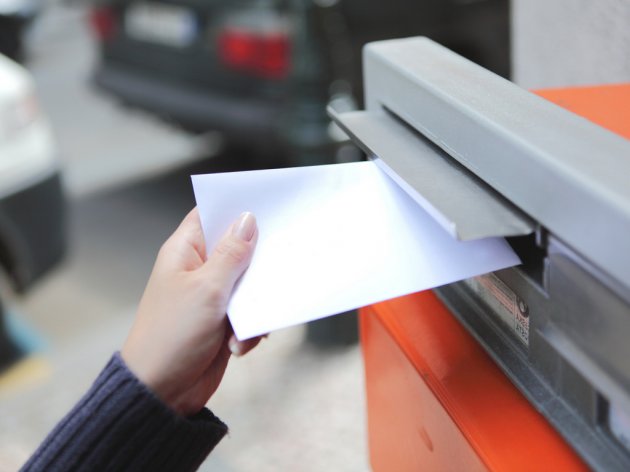 Illustration (Photo: Vladimir Badaev/shutterstock.com)
The Business Registers Agency (APR) warns citizens that the envelopes with the money order for “registration of changes at PrivredniRegistar.rs” have not been sent by the Agency and that it is instead a commercial offer which has no relation to this state institution, nor with the Company Register, run by APR, in line with the law.

– On the date of June 25, APR was contacted by a large number of citizens who had received envelopes with money orders with the amounts of 2,000, 3,000, 6,000 and several thousand dinars printed out, with the purpose of the payment stated as “registration of changes at PrivredniRegistar.rs”, along with the general terms, based on which it is apparent that this is an information/commercial service, that is, the registration at a certain commercial register – the press release says.

Also, certain business entities have notified the Agency that they were offered the same service by phone by persons who claimed they worked for the Agency, and APR hereby emphasizes that it doesn't offer any services by phone, instead communicating with the users exclusively based on registration applications it receives in a manner proscribed by law.

Considering that this is an attempt to deceive the public, which can lead to numerous consequences, APR will notify the Ministry of Internal Affairs of this occurrence.
Companies:
Agencija za privredne registre Republike Srbije
Tags:
Company Register
Share: